At least seven dead in an attack on the airport of Aden, in Yemen 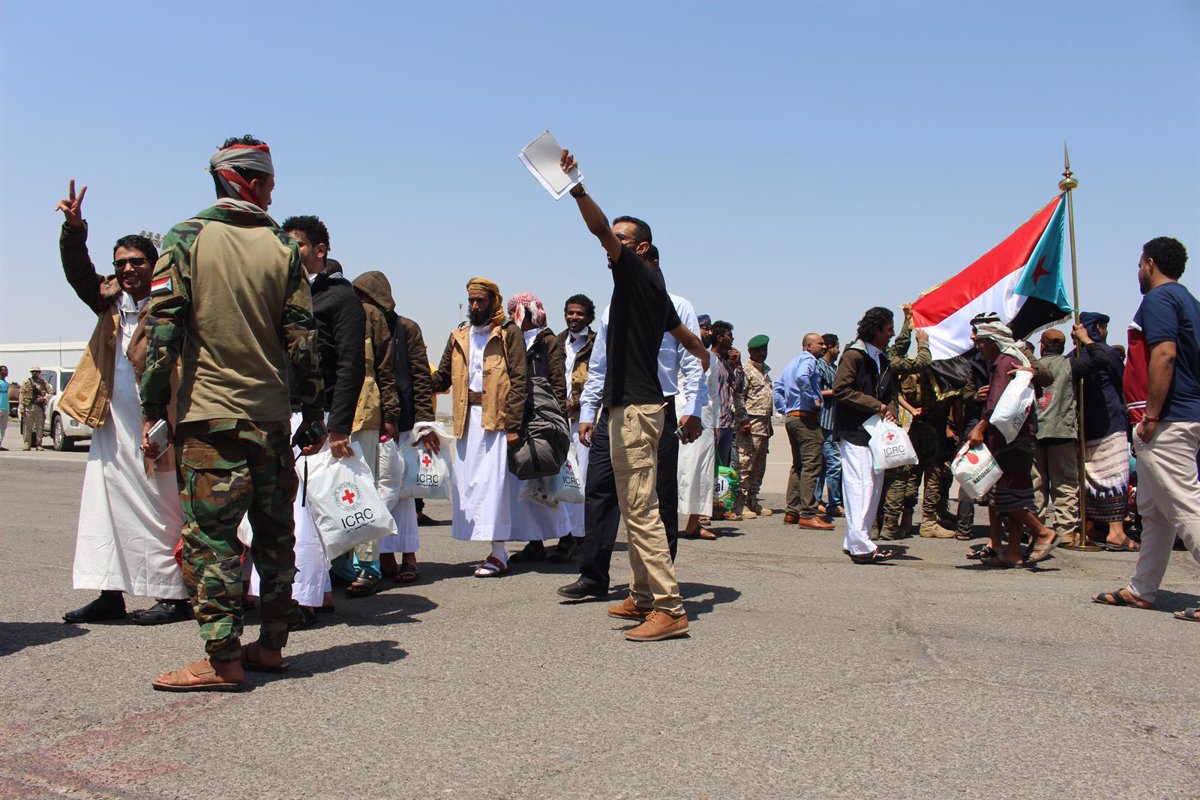 At least seven people have died and several more have been injured in a bomb attack perpetrated this Saturday at the main access of Aden Airport, the seat of the Yemeni government recognized by the international community.

The attack was carried out with a car bomb detonated in the Jor Maskar neighborhood, in front of the main access to the airport, the Yemeni news portal South24 reported, citing sources from the security forces.

The bomb has been detonated in a densely populated neighborhood, so most of the victims are civilians, including a minor, although there are also military victims.

A source from Aden Airport has explained that the detonation occurred about 500 meters from the access to the Airport, coinciding with the arrival of a passenger flight.

The war in Yemen pits the internationally recognized government, led by Abdo Rabbu Mansur Hadi and supported by an international coalition led by Saudi Arabia, and the Houthis, backed by Iran.

The rebels control the capital, Sana’a, and other areas in the north and west of the country. The conflict has escalated on several fronts in recent months, despite international mediation efforts, in a war that has caused what is the world’s largest humanitarian crisis.