The country that has managed to escape the corona – so far 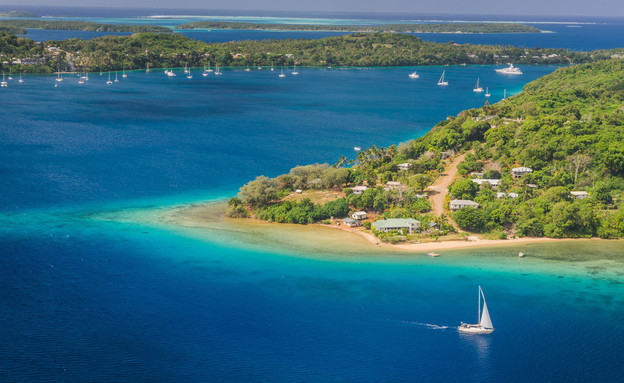 Since the outbreak of the corona plague in the world, the Pacific island nation of Tonga has been able to maintain its borders against the virus – but no more. The small kingdom, which has about 100,000 inhabitants, has announced that it has located a first case of corona within its borders, after a tourist from New Zealand was found positive on examination.

Like its neighbors, Tonga was one of the few countries in the world that managed to be protected from the corona, thanks to its geographical isolation. But now it may face major challenges in the event the virus spreads on the island, given that the health system it holds is not resource-intensive.

The nearby Republic of Fiji also managed to evade a significant eruption of the corona within its borders by last April. So the Delta strain managed to spread and infect more than 50,000 people and resulted in the deaths of at least 673 people.

Tonga Prime Minister Fushiba Tueontua noted that the New Zealand passenger infected with the virus had arrived in the country along with 215 other passengers on a flight from Christchurch, and is now in solitary confinement at a hotel. He said this coming Monday he would announce his decision on whether a closure is needed in the country to prevent the virus from continuing to spread.