Russia again breaks a record of infections with almost 41,000 cases in 24 hours 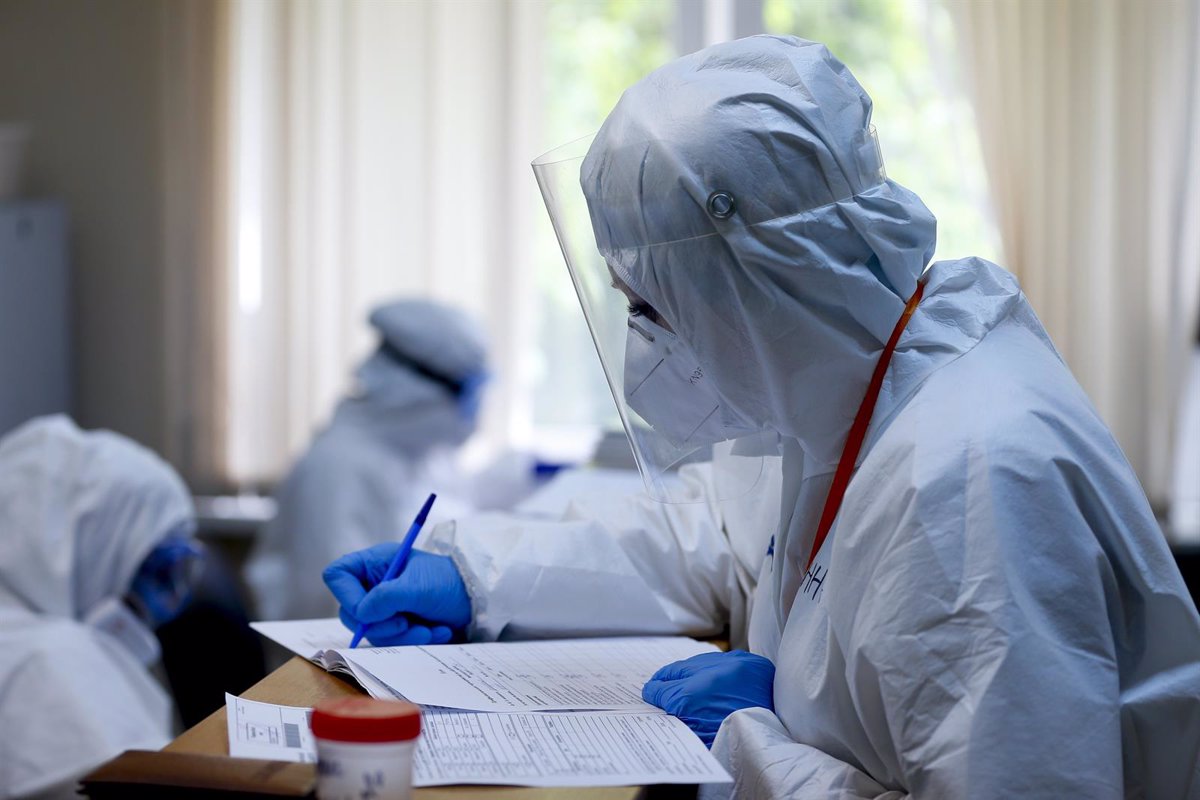 Russia has registered in the last day a new maximum of 40,993 new positives of coronavirus and confirmed 1,158 associated deaths, as reported this Sunday by the national operational center for the fight against COVID-19.

The accumulated number of infections is already 8.51 million after adding the last affected, most of which have been identified in Moscow (7,603), Saint Petersburg (3,597) and in the province of Moscow (2,737).

The total number of deaths in Russia due to the pandemic is already 238,538 people, according to data collected by the official Russian news agency Sputnik.

The Russian government last week approved a period of paid holidays for all non-essential workers in the Eurasian country between October 30 and November 7 to try to contain the spread of the virus, a measure that took effect on Thursday in Moscow. in the face of its worst epidemiological situation.

To date, about a third of the Russian population has the complete guideline, while several polls show that more than half of Russians do not plan to be vaccinated, a situation that has been blamed by the authorities as one of the causes of the spread of the virus.