The Dutch premier doubts that Poland will receive the Recovery funds 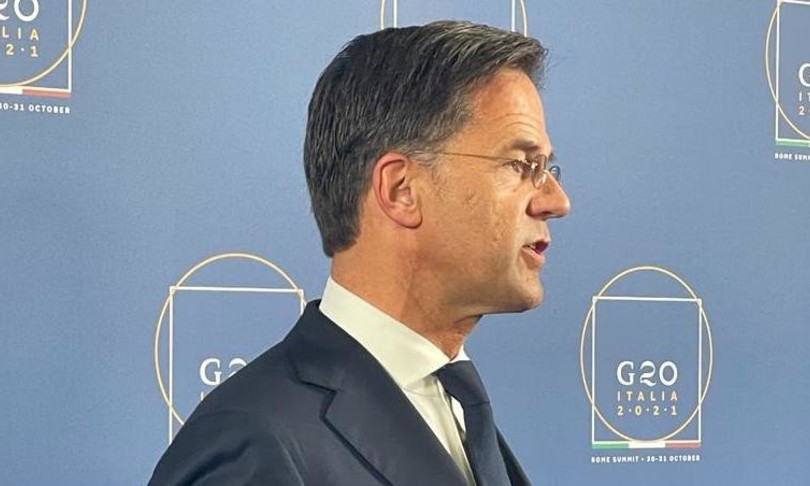 Until the impasse over the controversial justice reform approved by the Poland will not be exceeded, it is difficult to foresee an agreement allowing the release of the funds of the Recovery destined for Warsaw. It is the prediction of the Prime Minister of the Netherlands, Mark Rutte, who answered some questions posed by the Agi on the sidelines of the G20 proceedings.

“As I and others have pointed out, it is difficult to foresee a final agreement on the first payments from the Resilience and Recovery Program as long as this issue remains pending”, said Rutte, “obviously now it is up to the Commission, which will assess the situation”.

Brussels, the Dutch premier stressed, “has many tools at its disposal”, including the suspension of payments “envisaged by the latest Multiannual Financial Framework”. “There could be some yes and some no to the reform, there could be a general agreement on the reform” but the major “discriminating factor”, he stressed, would be “a return to the Disciplinary Commission”, one of the most controversial points of the Polish justice reform. , on which Warsaw had announced a reverse.

“Warsaw risks the suspension of the vote in the Council”

Dictating “very worried” by the developments of the clash between the EU and Poland and by the threats to the independence of the Polish judiciary, Rutte recalled that, in order to convince Warsaw to retrace its steps on the reform of the justice, “the European Council can obviously work further on the ‘Article 7 “,.

Article 7 of Lisbon Treaty provides, in the event of serious violations, for the suspension of the membership rights of a member state, such as the right to vote in the Council. “It is not a simple process” as it “requires almost total unanimity”, warned Rutte.

Towards the summit between the European Union and the African Union

The Dutch Prime Minister then spoke about the informal summit between European Union and African Union in which he took part on Saturday evening, in the headquarters of the French embassy. “The informal summit was organized by Macron because during his EU presidency, in the first half of next year, he is planning to organize an EU-AU summit, I believe in February, and yesterday’s meeting had the aim of prepare it, “explained Rutte.

“The risk during the summits is that there are 75 speeches without anything happening”, continued Rutte, “what we agreed yesterday is to work diligently between the EU and the AU, probably with some leaders focused on certain issues to be presented at the summit” .

“On vaccines we must respect our commitments with Africa”

Asked about the matter, Rutte explained that, during the informal summit, “some African countries raised the issue” of suspension of patent protection on vaccines. “We did not go into details”, Rutte warned, “there was no debate, it was a preparatory summit, so the topic was only mentioned”.

Asked about the possibility of the issue being addressed at next month’s WTO ministerial, the Dutch premier noted that “this is a summit that has many issues on the agenda, I’m not sure the issue will be resolved at the WTO summit, so it could reappear at the summit “in February.