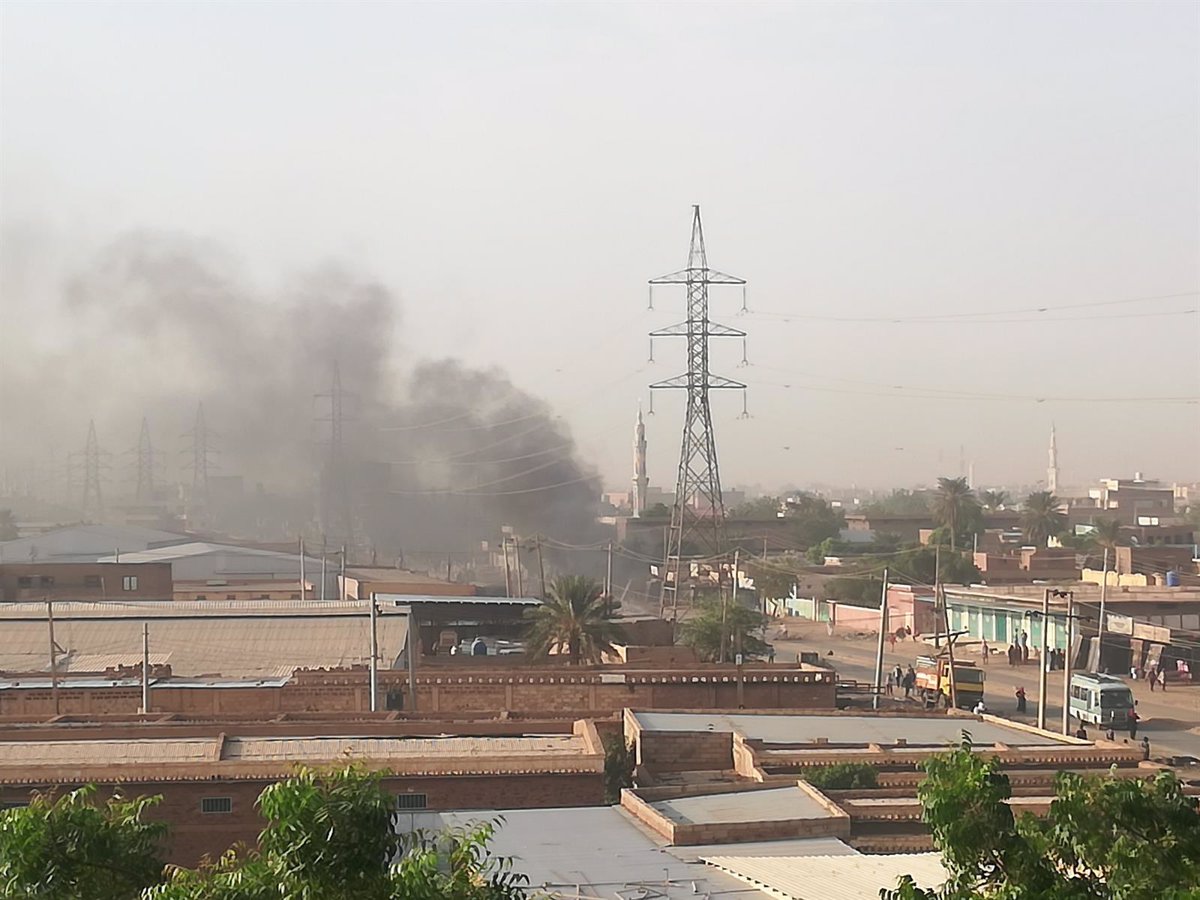 The Army warns against using the situation for partisan purposes

At least three people died and 165 were injured on Saturday by the repression of the massive protests against the coup in Sudan in what the opposition dubbed the Million March against the head of the Army, Abdelfatá al Burhan and the arrest of the first minister, Abdullah Hamdok.

The Sudan Medical Committee has reported that there were 28 injured in Omdurman Hospital, the twin city of the capital, Khartoum, including four seriously injured – three from a gunshot wound and a run over – in addition to two fractures and 22 cases of drowning and minor injuries.

At the Al Arbaín Hospital, also in Omdurman, 23 people have been treated, three for serious injuries and 20 for minor injuries and drowning by tear gas, while at the Hospital del Nilo there are 105 people treated, some of them in critical condition and with gunshot wounds, according to the balance published by the Committee on its Facebook page.

In the state of Gedaref, eight people have been injured, one of them with a concussion to the head due to the impact of a baton and the other due to a blow from the butt of a weapon. And finally, in the state of Kassala there is one injured by the blows received.

UN Secretary General António Guterres has highlighted the “courage” of the people who “peacefully protested against the military government” in Sudan. “The Army should listen. It is time to return to legitimate constitutional agreements. The reports of violence are alarming and those responsible must be brought to justice,” he added in a message posted on Twitter.

Hundreds of thousands of people participated in the call to protest against the October 25 coup against Hamdok. Already on Sunday, the streets of Khartoum and other cities in the country have remained almost deserted by the call for passive resistance launched by the opposition to the coup.

However, there have been sporadic incidents between the military and groups of young people who have set up barricades in the strategic streets of the capital.

After this show of force by the democratic forces, the military government has reiterated that the objective of the coup is to “correct” the drift of the political transition, in the words of a military spokesman, Al Taher Abú Haga, collected by the newspaper ‘ Sudan Ajbar ‘.

As for the Million March, Al Haga has recognized that it is a “democratic exercise” in accordance with the Constitution and has highlighted its slogans in favor of a civil government. “We are going to support him with actions and deeds, with elections,” he stressed.

This Sunday the release of Ibrahim Ghandur, the former secretary general of the National Congress Party, the party of the autocrat deposed in 2019, Omar Hasan al Bashir, reports Sky News Arabia.

Ghandur, Al Bashir’s Foreign Minister, was arrested in June 2020 for his alleged involvement in sabotage schemes. He contracted the coronavirus in prison and his family requested that he be provided with the appropriate treatment.