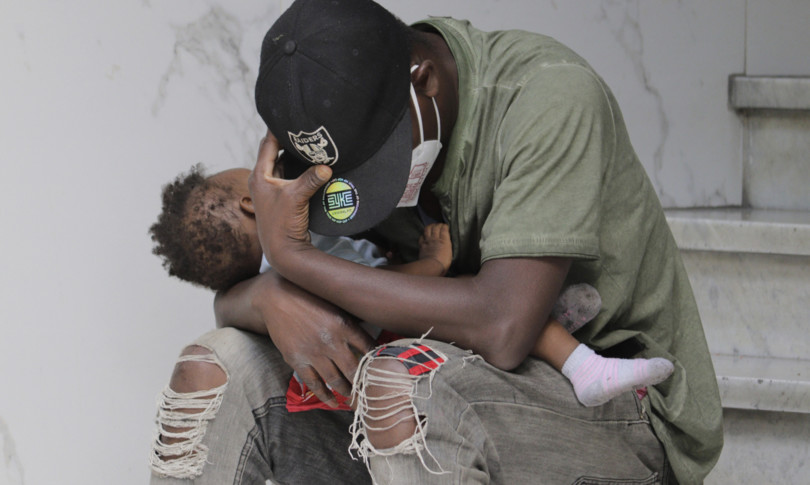 557 migrants have died from the beginning of 2021 to 30 September, on the border between the United States and Mexico. From data from the Border Patrol, the federal law enforcement arm of the United States Customs and Border Protection, there are 254 more deaths than in 2020 and 300 more than in 2019.

The deaths are mainly due to the conditions of hardship and danger in which migrants find themselves when they try to cross the border. The US Border Patrol carried out nearly one million arrests for illegal crossings on the border between the United States and Mexico during 2021, the highest number ever recorded.

With the increase in migrant crossings, the number of criminals abandoning and abusing these people has also increased. Trafficking organizations leave people in very dangerous areas and this, last June, for example, marked an increase in the number of rescue operations by the border police.

Aid that in general skyrocketed in the reference period of 2021 and more than doubled compared to the previous year, a sign that the border police are managing a difficult situation. 12,854 people were rescueda number that far exceeds those of the previous four years. The previous maximum was in 2019, with 5,335 rescues.