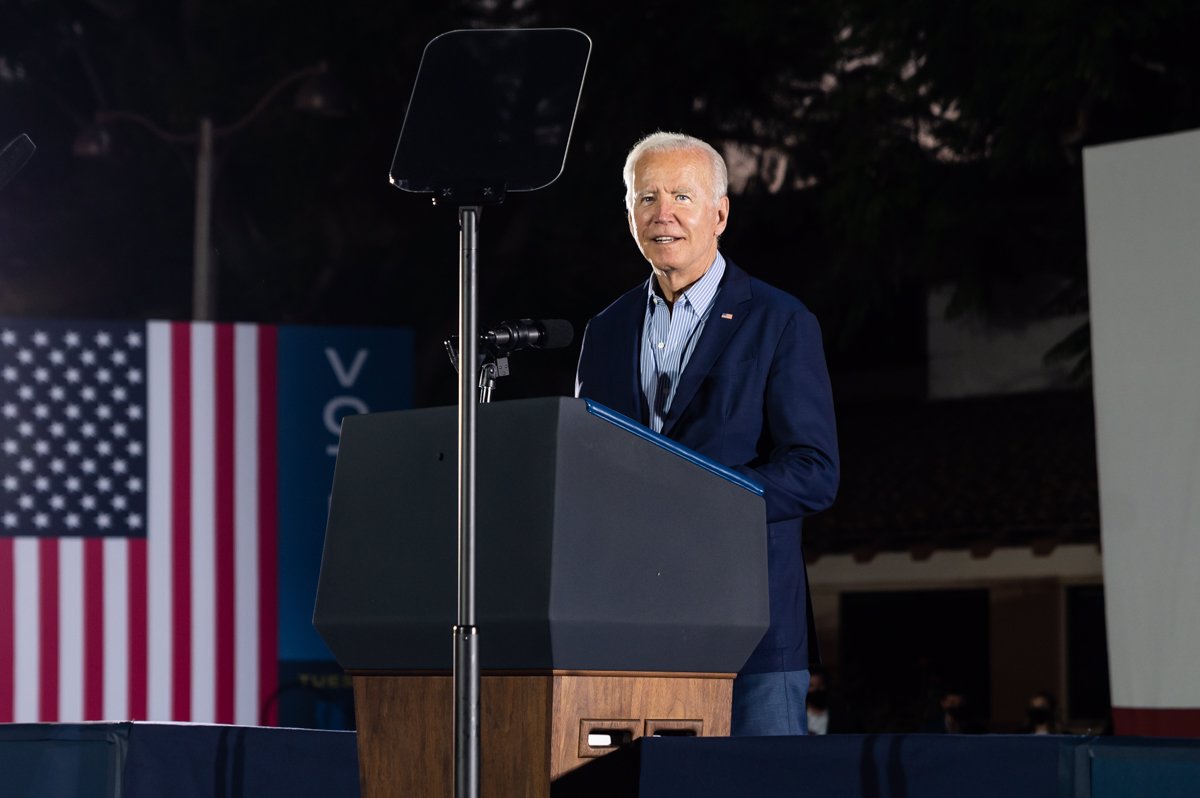 He stressed that Washington “will continue to respond” to Iran’s actions against its interests.

The president of the United States, Joe Biden, said this Sunday that Washington “continues to suffer” from the decision of his predecessor, Donald Trump, to abandon the nuclear agreement with Iran in 2018 and has warned that the country “will continue to respond” to Iran’s actions.

“I think we continue to suffer from the very bad decisions made by (former) President Trump when he left the nuclear agreement,” he said, before stressing that the return of the country to the pact “depends” on the actions of Iran and the ” will “of the rest of the members.

Thus, he has stated that with this objective he has met with leaders of the rest of the European countries “to say that a change must be negotiated” in the nuclear agreement, something that has been flatly rejected by Iran, which demands the withdrawal of sanctions and the return to the 2015 pact.

The US president has thus spoken about the recent drone attack on the Al Tanf military base in southern Syria, blamed by official sources on the Iranian authorities, who have not commented on the matter.

Iran has announced the withdrawal of its commitments on several of the points of the 2015 nuclear agreement after the United States unilaterally left the pact in 2018, although the Iranian authorities have argued that these steps can be reversed if the United States withdraws the sanctions and returns to the agreement.