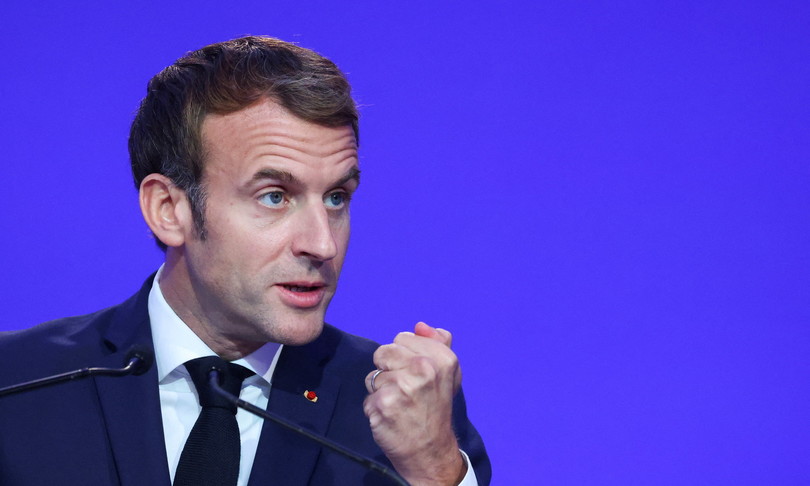 “The countries that pollute the most must be more ambitious” in the fight against climate change: said the French president, Emmanuel Macron, in the press conference at the end of the first day of COP26 in Glasgow.

In the first discussion of the summit, added the tenant of the Elysée, “many things have been said and extremely strong words have been used to express the urgency” with which it is necessary to act. The three words to get out of the climate crisis, Macron continued, are “ambition, solidarity and trust“.

“Our goal – he explained – is to reach an increase (in temperatures, ed) of 1.5 degrees. We know that today we are not there, even if the efforts announced in view of the COP are starting to reduce the gap”.

Macron added that he hopes that “before the conclusion” of the summit national strategies will be put in place to match the situation. “We can only meet this challenge if we are coordinated“, Macron continued, observing that” it is the poorest countries that are the first to suffer the consequences of the crisis “. In short, he concluded,” I appeal to all countries that are not present to assume their responsibilities before this COP closes. “.