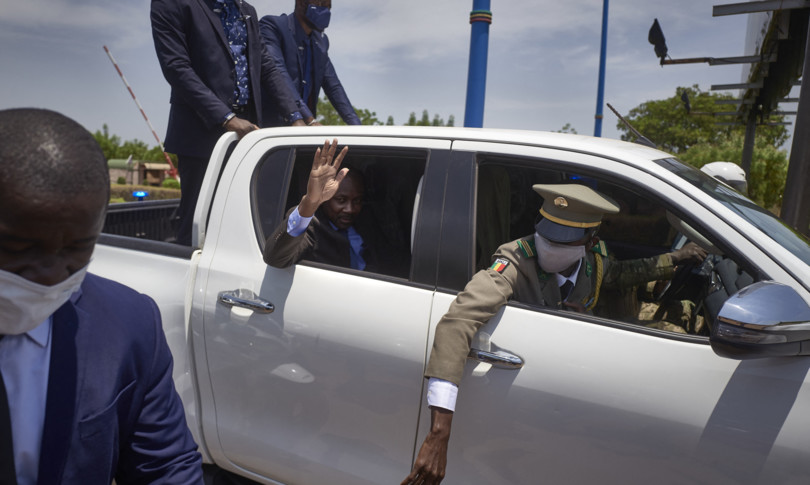 Over two hundred coups d’etat from the 1950s to today, but above all the annual average is growing. Hence the question: are coups becoming more frequent in Africa? The question arises spontaneously in the face of the succession of military takeovers – and not only – registered on the continent in recent months.

In Mali, a first coup took place on August 18, 2020, which was followed by that of May 24. There was also the seizure of power of Colonel Mamady Doumbouya in Guinea and the recent coup d’état in Sudan, without forgetting the suspension of the Tunisian parliament by President Kais Saied.

Also, in Niger, a coup was foiled in March, just days before the swearing in of newly elected president Mohamed Bazoum.

the Military takeovers have been a regular occurrence in Africa in the decades since independence but a study by two US researchers Jonathan Powell and Clayton Thyne entitled ‘Global Coups Instances 1950 to Today’ shows how the curve is rising again after turbulent post-colonial times.

Research has identified over two hundred attempts to oust the leaders in office in Africa since the late 1950s and, according to the authors of the research, about half of these have been successful.

The overall number of coup attempts in Africa remained remarkably consistent at one averaged about four per year in the four decades between 1960 and 2000, according to the two scholars, with a slightly higher concentration in the years between 1960 and 1969.

Jonathan Powell argues that this “is not surprising given the instability that African countries have experienced in the years after independence”.

Furthermore, it was found that when a country experiences a coup, it “often becomes more subject to other coups”.

According to the scenario outlined by the research, Sudan has registered the highest number of coups and coup attempts since it gained independence in 1956: the two scholars have identified 17, of which five successful, not counting that which took place last October 25th.

Since the 2000s, however, the coups in Africa have dropped to one average of about two per year and so they remained for the next two decades until 2019.

While in 2020 only one was reported in Mali, this year is experiencing a significantly higher than average number of capsize or attempted capsizes.

In September, UN Secretary General António Guterres expressed concern that “the military coups are back” and accused the lack of unity among the international community in response to military interventions.