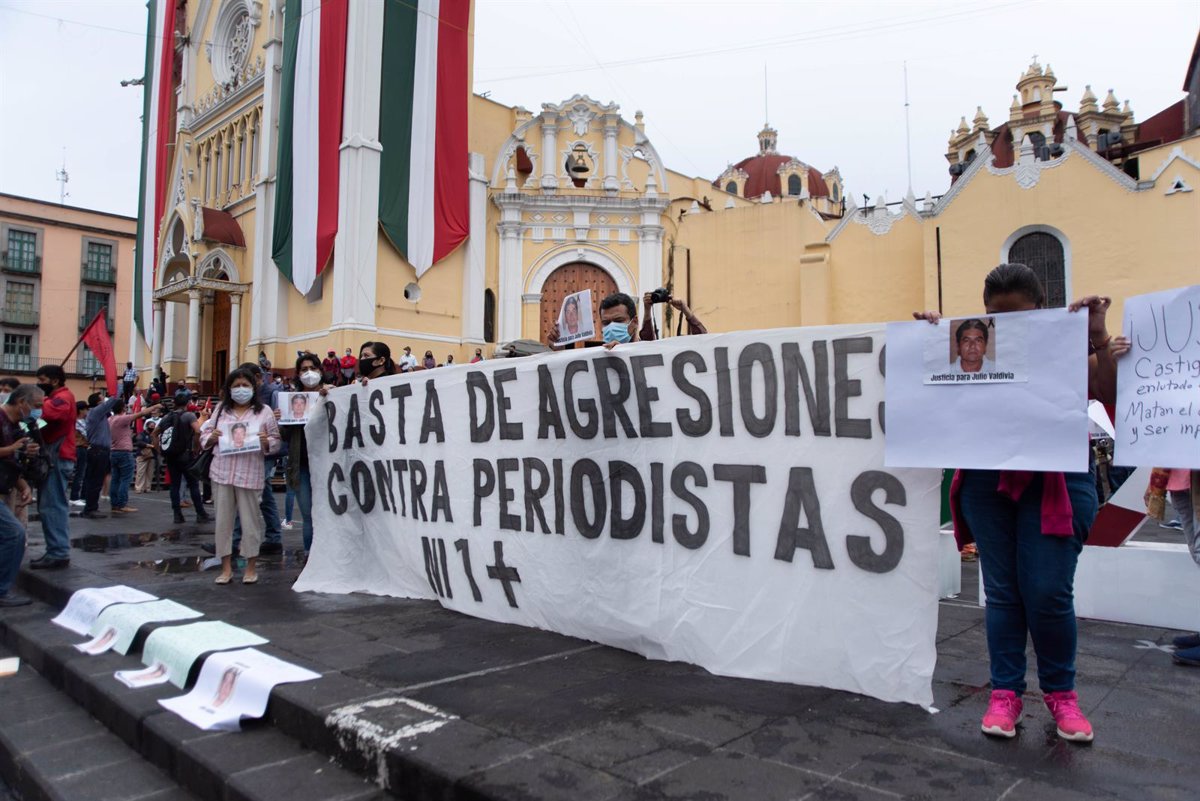 The Secretary General of the United Nations, António Guterres, has denounced that 62 journalists were killed in 2020 “just for doing their job,” according to data compiled by the UN Educational, Scientific and Cultural Organization (UNESCO).

“Many lost their lives covering conflicts, but in recent years the number of media workers killed outside conflict zones has increased,” said Guterres, adding that “in many countries, investigating corruption, trafficking, Human rights violations or environmental issues put journalists’ lives at risk. ”

Thus, he lamented that “impunity for the murder of journalists is extremely high” and has revealed that UNESCO data shows that “almost nine out of ten cases go unpunished.” “Journalists face innumerable threats, from kidnapping, torture and arbitrary detention to disinformation and harassment campaigns, especially in the digital sphere,” he said, before adding that “journalists are at particular risk of violence online.”

“Crimes against journalists have a huge impact on society as a whole, preventing people from making informed decisions,” he said. “The COVID-19 pandemic and the disinformation pandemic have shown that access to facts and science is literally a matter of life and death,” he argued.

In this regard, the UN Secretary General has stressed that “when access to information is threatened, a threatening message is sent that undermines democracy and the rule of law”, while commemorating “the legacy and achievements of journalists killed while doing their job. ”

“I call upon member states and the international community to show solidarity with journalists around the world, today and every day, and to demonstrate the necessary political will to investigate and prosecute crimes against journalists and media workers with all force of the law “, has riveted.

For her part, the Director General of UNESCO, Audrey Azoulay, stressed that for many journalists “telling the truth has a price.” “When attacks against journalists go unpunished, the legal system and protection frameworks have failed everyone,” he argued.

“States have an obligation to protect journalists and ensure that those responsible for crimes against them are punished. Judges and prosecutors in particular have an important role in promoting fast and effective criminal proceedings,” he noted.

UNESCO has underlined that, in recent years, it has trained nearly 23,000 judicial officials, including judges, prosecutors and lawyers. “Only by allowing the truth to be told can we advance peace, justice and sustainable development in our societies,” Azoulay added.