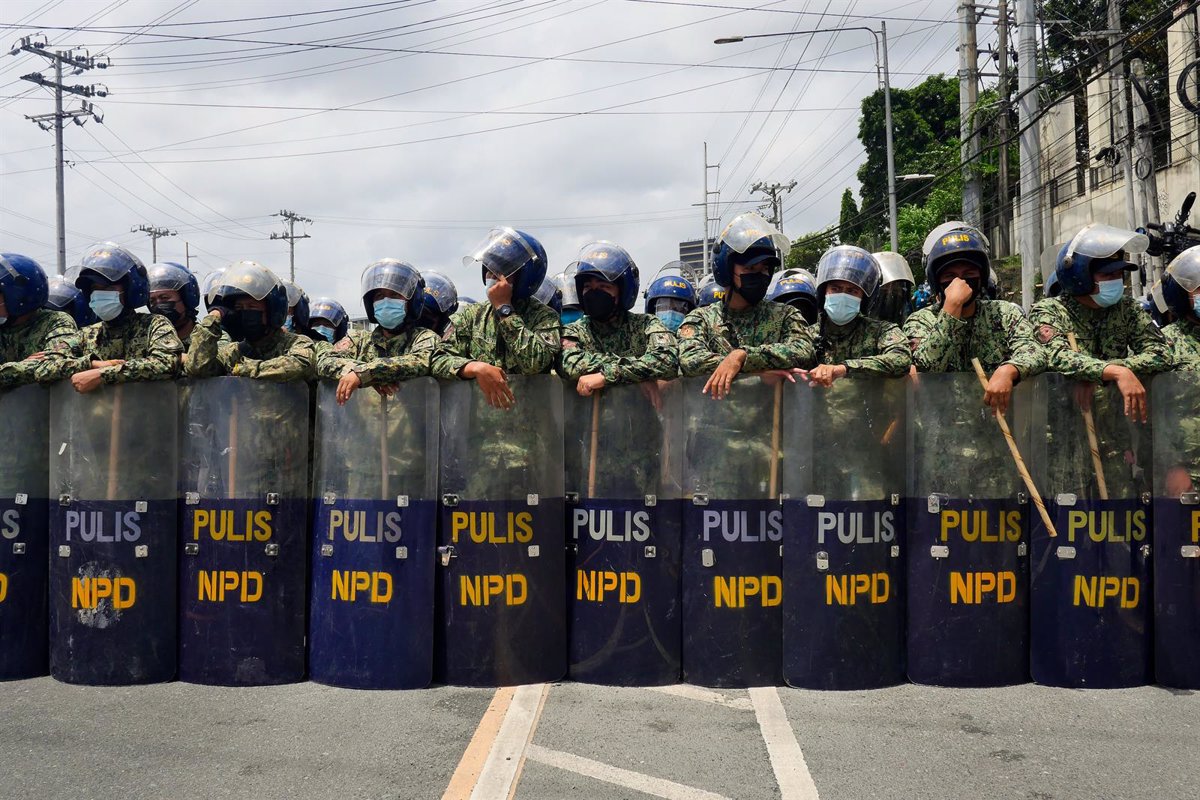 The organization, which has analyzed a total of 579 cases in the framework of this operation, has concluded that the 451 cases of homicides allegedly linked to police operations totaled 705 victims and, of this number, the Police affirm that 466 people initiated attacks or were they resisted arrest. In addition, the CHR notes that only 11 percent of the victims survived.

Of these, at least 87 victims had wounds or injuries, mostly multiple gunshot wounds to different parts of the body, usually the head, chest, trunk, and abdomen. Beatings, wounds and lacerations have also been found on some of the victims.

Regarding the regions, despite the fact that the murders “spread throughout all administrative regions,” it was Region III and Region IV-A that reported the most murders allegedly linked to the government’s anti-drug campaign.

The commission has denounced “recurring obstacles to accessing police records related to the cases in question”, something that has affected the scope of the analysis.

Beyond the murders, the CHR has obtained 90 complete reports of which 77 contained the results of internal investigations in which it was recommended that the police officers involved in said incidents be rewarded, rewarded or recognized. Some reports also confirm the legitimacy of the operations, while few of them recommended that the participating agents be acquitted of criminal or administrative responsibility.

In this context, the commission has reaffirmed its willingness to “partner with the Government to discover the truth behind these murders and other forms of violence” linked to the anti-drug campaign launched by Duterte, while the report includes recommendations to the Government to promote the investigation of these deaths in a “rapid, effective and comprehensive” manner.

The International Criminal Court (ICC) has authorized the opening of an investigation in relation to the alleged crimes against humanity committed in the Philippines between November 1, 2011 and March 16, 2019, within the framework of the so-called “war against the drug”.

For its part, the Philippine Police has estimated the deaths of almost 8,000 in this offensive undertaken by the president.