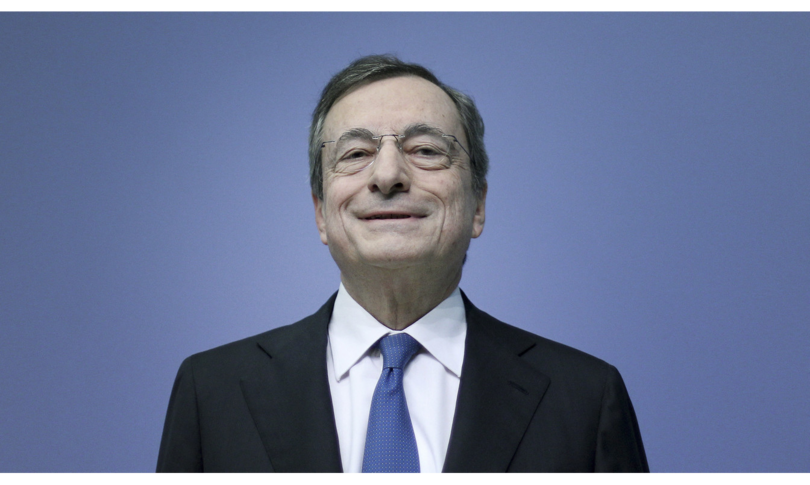 – Avoid early elections: first Luigi Di Maio and then Matteo Salvini, from different positions, return to evoke the ‘specter’ of the vote linked to the hypothesis of an election of Mario Draghi at the Quirinale.

For the Foreign Minister, the vote would undermine the growth path started by Italy in these yearsie, for this reason, it should be avoided. Di Maio, however, does not block the way for the premier’s ascent to the highest hill. Not explicitly, at least.

“The right should not use the Hill to blackmail the country with an early vote. It would achieve the only, unacceptable, goal of blocking the recovery”, says the head of the foreign ministry. The vote, however, appears to be only one of the options in the field in the event that it comes to an election of Draghi. When asked if Draghi would vote at the Quirinale, in fact, Salvini replied “even in the morning. But on the Quirinale the scenarios change every moment”, adds the secretary of the League, “Draghi is certainly a resource for the country, but I don’t know if he wants to go there”.

And, in any case, “even if he went there, I don’t think there would be early elections”. Words, those of the Northern League, which seem to prefigure a new executive without going through the polls, the fourth in four years, with four different majorities. Yet, Mario Draghi remains the most accredited track for the Colle. Also and above all for the center-right. Silvio Berlusconi, at least on paper, remains the “plan A” of Forza Italia, Fratelli d’Italia and Lega. His name, however, came out well in advance of the ‘kick-off’ set for the end of the year. And, as often happens in these cases, “whoever enters Pope leaves cardinal”, or even less.

Even an exponent like Gianfranco Rotondi, a profound connoisseur of the Palazzo machine and the internal dynamics of the center-right, is aware of this: “On the Quirinale the two leaders of the right”, Matteo Salvini and Giorgia Meloni, “were perfectly correct with Berlusconi. It is not a double game: a unitary solution is always sought in the first three votes and this can only be Draghi, honestly “, explains Rotondi:

“Berlusconi’s candidacy comes in the fourth ballot, in case the political forces do not reach a unanimous agreement. And in this case, Salvini and Meloni have already said they will support Berlusconi. That’s enough for me, frankly”. Analysis with which Rotondi sweeps the field even with respect to the discontent that begins to spread in Forza Italia for what would be considered a ‘betrayal of the Knight at the hands of the two allies.

The risk of burning names and strategies is always around the corner. Not surprisingly, other political forces tend to advance totonomi. For the secretary of the Democratic Party, Enrico Letta, “we talk about Quirinale in January” because first, explains the dem leader, “there is the budget law and the 230 billion reboot and resilience plan”.

Priorities that the country cannot afford to overlook, as explained by the minister for relations with the Parliament, Federico D’Incà. “Before reaching the date” of the election of the President of the Republic “we have eight decrees in conversion, the budget law, the civil reform, the disability reform. We have a very full path from now to December 31st. We are aware that the country is watching us and we must obtain the billions of the PNRR “, adds D’Incà.” The decision must be made over time with the involvement of all the protagonists of Parliament. I hope a convergence towards highly influential figures in our country “.

Extremely high authority which, for the M5s minister, is missing Silvio Berlusconi, “invotable” for the Five Stars. Five Stars and the Democratic Party keep their cards face down. The M5s president, Giuseppe Conte, does not rule out that the current prime minister may go directly from Chigi to the Quirinale, even if “it is still early to draw conclusions, we will work to find the best candidate and Draghi falls within this description but it is clear that they must realizing some conditions, it is now premature to talk about them “, says Conte.

Minister D’Incà does not even exclude recourse to the base to choose a candidacy, as it was for Stefano Rodotà at the time. Dems, on the other hand, don’t have a name in ‘hot’ yet: among the parliamentary groups are those of Paolo Gentiloni, Rosy Bindi, Dario Franceschini, but at the moment it is more a question of desired currents than concrete hypotheses. “The truth”, explains a leading dem parliamentarian, “is that it would be difficult for everyone to say No to Mario Draghi if his candidacy were to materialize”.

This scenario acquires concreteness with the passing of the days. For the rumors that the premier is increasingly intolerant of the quarrels between the parties that support his government, but also for the statements of thethe same Draghi who excludes for himself the role of leader: “Am I running for leader of something? No, no, for heaven’s sake …”. Political leader no, therefore. “Arbitrator and guarantor of the institutions” will be seen.