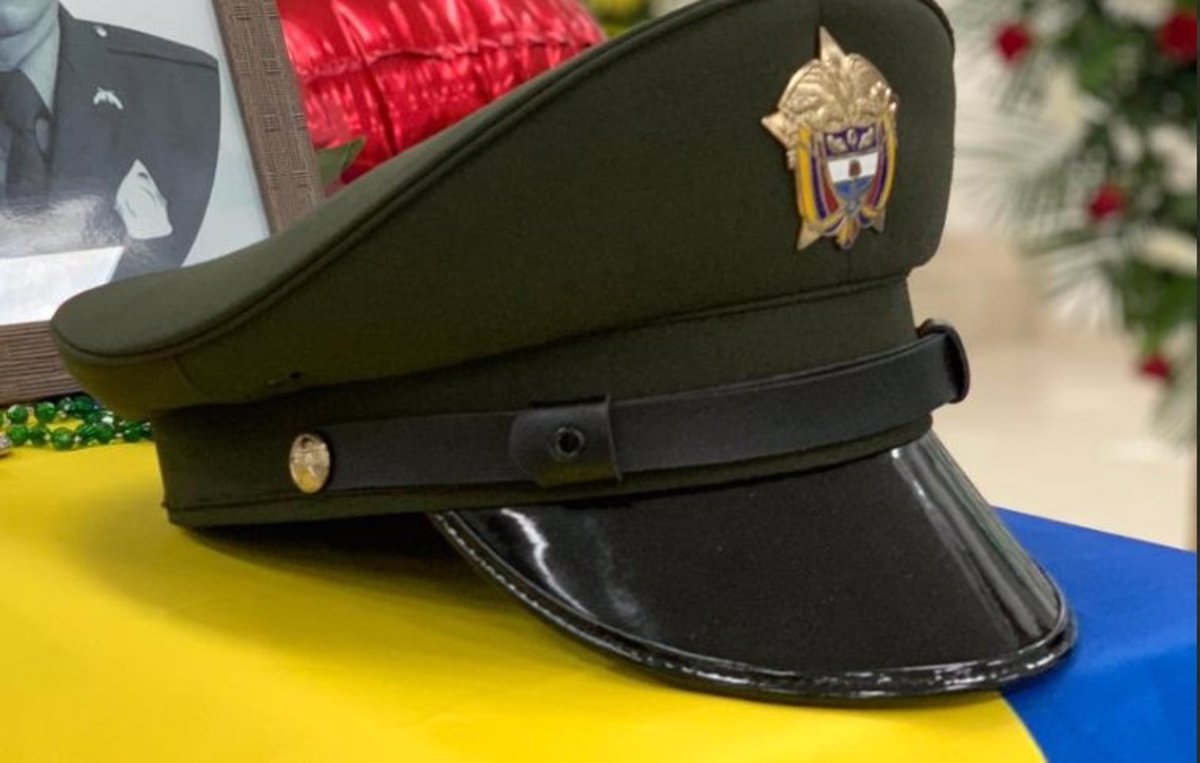 At least three people have died and three others have been injured in an attack with explosives against an Army patrol in the Colombian department of Casanare, in the northeast of the country.

The victims are a civilian and two soldiers, who were hit at around 7:00 am (local time) on the highway between Hato Corozal and Paz de Ariporo. At the moment no group has claimed responsibility for the attack.

According to the Secretary of the Government of Casanare, Óscar Gómez Peñaloza, the preliminary investigation indicates that there would have been an accident in which a vehicle and a motorcycle were involved, reports ‘El Tiempo’. When officers approached to inspect the scene, an explosive was detonated.

Colombian Defense Minister Diego Molano has condemned the attack and expressed solidarity “with the families of the deceased and injured.” “Let the perpetrators of the crime know that the Public Force will persecute them day and night. They will not be able to hide,” he added in a message shared through his Twitter account.