Who is Tracey Collins the new ‘first lady’ of New York 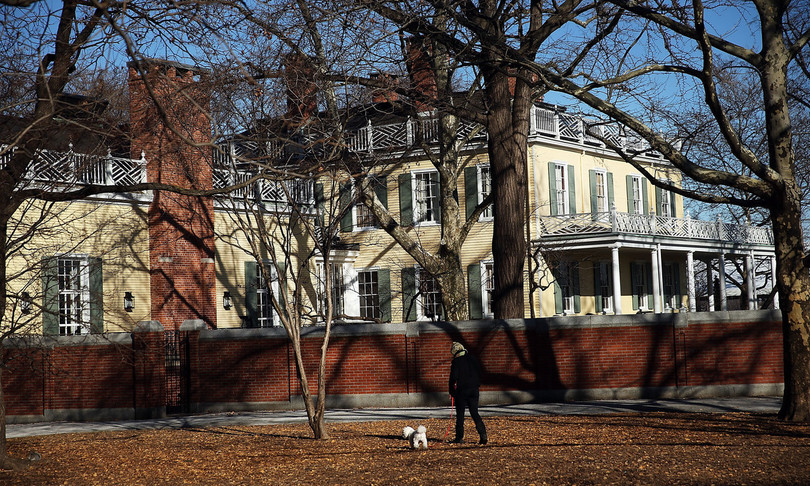 She will be a low-profile ‘first lady’, which in a city like New York is a novelty. But Tracey Collins, a teacher, former primary school principal, wife of the New Mayor of the Big Apple, Eric Adams, has never appeared in the social news.

“She gets up at dawn to run the largest school system in the United States”, wrote Eric Adams of her lifelong partner, in his book published in 2020. “Tracey – Adams noted – works twelve hours a day, never take a break “.

The new mayor explained that the partner will have no role in the new administration, and probably will not be an incumbent figure like that of Chirlane McCray, who accompanied the mandate of Bill de Blasio.

It is also unclear at the moment whether Collins will follow Adams to the official residence where the mayor will live throughout his term, the Gracie Mansion metropolitan mansion on Manhattan’s Upper East Side.

In addition to working in the school, the new First Lady of New York is an author of books, including “Sweet Promptings”, from 2007, a sort of guide to positive thoughts and the search for harmony as a way to heal oneself.

A portion of the proceeds from the sale of the book went to the victims of Hurricane Katrina, in the city where Collins was born 58 years ago, New Orleans, Louisiana. Now the mayor’s partner is working on a children’s book.