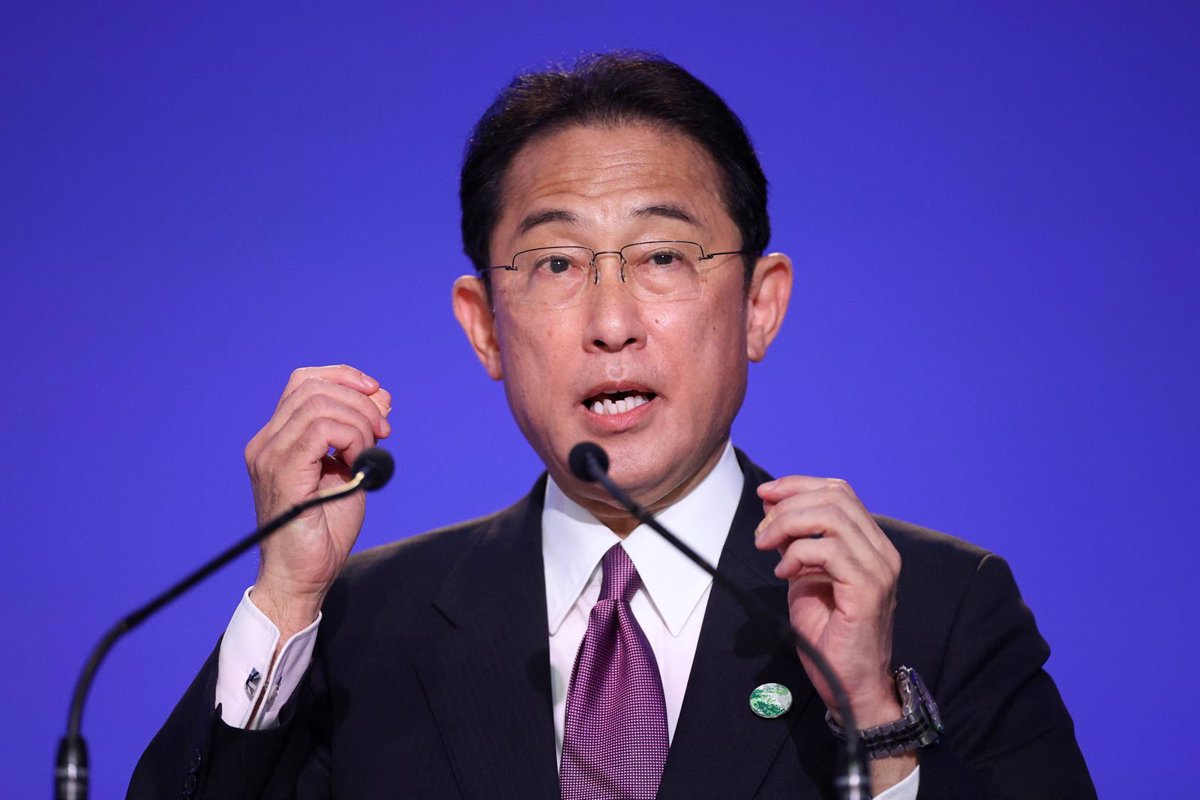 The Prime Minister of Japan, Fumio Kishida, will temporarily assume the Foreign Ministry after the resignation of its previous head, Toshimitsu Motegi, who will become the ‘number two’ of the Liberal Democratic Party after his recent electoral victory.

Kishida will remain in the post until the new government is set up, following a parliamentary session early next week. Sources cited by the Kiodo news agency place Yoshimasa Hayashi, a former Minister of Education, as a potential head of diplomacy.

The Japanese Constitution establishes that the Government must resign en masse coinciding with the first session of Parliament, which is called upon to re-elect Kishida as Prime Minister. The president stressed this Thursday his commitment to “quickly” apply policies on basic issues such as the fight against the COVID-19 pandemic or economic recovery.

For his part, Motegi’s jump to the general secretary of the ruling party is due to the resignation of Akira Amari, who resigned after running out of the nominal seat to which he was presented in last Sunday’s elections, an unprecedented defeat for a charge of this caliber.

The PLD won 261 seats out of a total of 465 in the Lower House of Parliament in Sunday’s elections, while its partner, the Komeito party, won 32 seats. The main opposition force, the Democratic Constitutional Party of Japan (PDCJ), won only 96 seats.