The UK became the first country to approve the COVID.19 pill 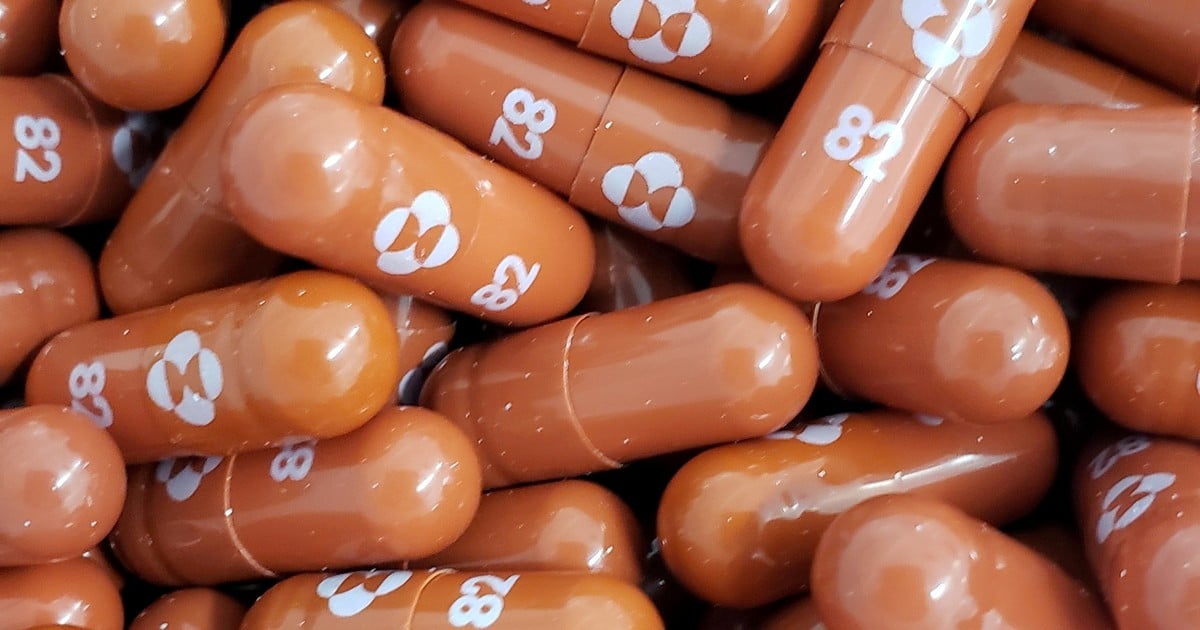 The UK announced on Thursday that it is the first country in the world to authorize molnupiravir, the tablet treatment against COVID-19, prepared by the American laboratory Merck.

“Today is a historic day for our country, because the UK is now the first country in the world to approve an antiviral against COVID that can be taken at home,” Health Minister Sajid Javid said in a statement.

“This will change the situation for the most vulnerable and the immunosuppressed, who will soon be able to receive the revolutionary treatment, “he added.

The headquarters of the Merck laboratory, the one in charge of making the molnupiravir pill. Photo: AFP

The pill was licensed for adults from 18 years or older who have tested positive on the COVID-19 test and have at least one risk factor for developing serious disease, such as obesity or heart disease.

The drug, known as molnupiravir, is intended for them to take twice a day for five days people with mild to moderate COVID-19.

An antiviral pill that reduces symptoms and speeds recovery could be innovative, easing the workload of hospitals and helping curb outbreaks in the poorest countries with fragile healthcare systems.

It would also reinforce the dual focus of the pandemic: treatment, through medication, and prevention, mainly through vaccination.

Molnupiravir is also pending review by regulatory bodies in the US, the European Union, and other countries. The U.S. Food and Drug Administration announced last month that it would convene a group of independent experts to examine safety and effectiveness of the pill at the end of November.

Initial supplies will be limited. Merck has said it can produce 10 million treatments by the end of the year, but much of that supply has already been purchased by governments around the world.

In October, UK authorities announced that had obtained 480,000 doses of molnupiravir, and that they expected thousands of vulnerable Britons to have access to treatment this winter through a national study.

Merck announced preliminary results last month showing its drug cut hospitalizations and deaths in half among patients with early symptoms of COVID-19. The results have not yet been peer-reviewed or published in a scientific journal.

The company also did not disclose details about side effects of molnupiravir, except that the rates of these problems were similar between people who received the drug and those who received dummy pills.

The drug attacks an enzyme that the coronavirus uses to reproduce itself, inserting errors into its genetic code that slow its ability to spread and take over human cells.

This genetic activity has led some independent experts to wonder if the drug could cause mutations that lead to birth defects or tumors.

With information from the AP and AFP agencies