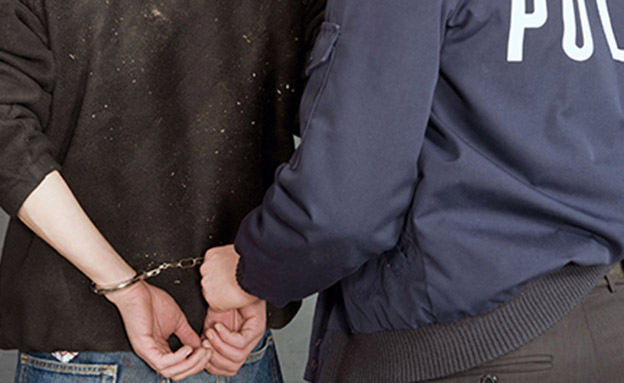 A West German court this morning (Thursday) sentenced Kristin K., a 28-year-old young woman, to life in prison for killing five of her six children in September last year. The German media reports that the judge referred to the incident as a “tragedy” and due to the seriousness of the act – the woman will not be able to apply for parole after 15 years in prison.

The mother, was accused of putting her children to sleep at her home in the town of Solingen and then drowning them in the bath, wrapping their bodies in towels and putting them to their beds lifeless. According to reports, the children killed are one and a half to eight years old. The eldest child, who was 11 at the time, survived only because he was not home during the murder.

The German Der Spiegel reported that the motive for the atrocity, apparently, was K.’s disappointment at her husband’s unreliability, who told her about his new partner. According to the prosecutor at the trial, K. found refuge in the role of mother in the seemingly normative family that established for herself “she lives in the kind of world she built herself – after it collapsed, the children had no more role”. According to a report in Deutsche Walla, K. wrote to her husband in a text message that he would never see his children again.

K. remained silent throughout the trial and did not respond to the serious allegations made during the hearings. According to the report, she tried to end her life by jumping in front of the railway track in Düsseldorf, after committing the crime. Her eldest son, who survived the killing, testified to police that his mother asked him to jump with her before the train.

The woman’s lawyer sought to acquit her of lack of evidence. Christine originally claimed that a stranger broke into her home, handcuffed her, forced her to talk to him and then killed her children – this version was immediately overturned by the investigative team. The tragic crime shocked the German nation, mourners in Solingen joined a guard designed to preserve the memory of the children who were murdered.