“I’m not ruling out the birth of another movement,” says Di Battista 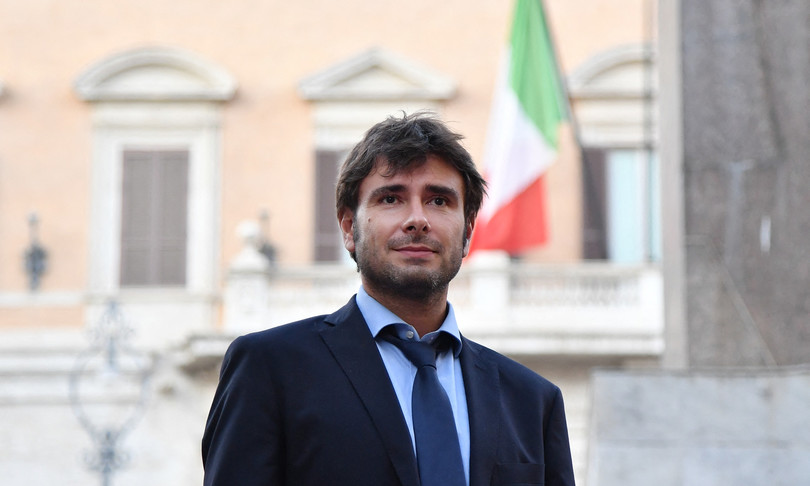 “Many people are worried about the government because they believe it is very dangerous that there are no dissenting voices. Then there are those who would like me to build another political movement. There is a need for new battles and to build the foundations for something concrete. ”And if those foundations were to be solid, then we could build something else. I do not rule out the birth of another movement“.

The former M5s Alessandro Di Battista announces it to TPI, who explains: “I’m not interested in my personal battle, but the community. A political force could only be successful in the face of a collective request. I will understand with the tour if this exists. question. Surely there is a huge political vacuum. But it takes a long time. It took Casaleggio 5 years to create the Movement. Some current members of the M5s wrote to me ‘How nice, finally some fresh air’ “.

The former deputy adds: “Davide Casaleggio is a friend, I respect him. I am in tune with him on direct democracy. But it is premature to say if it will belong to ‘mine’. The very fact that he left the M5s seems to me a sign that he felt betrayed. He wants to continue his father Gianroberto’s dream, that of direct democracy, which is also my dream “.

And again: “I have not regretted leaving the M5s, quite the contrary. Although many ask me to return. I have rejected government experiences many times for reasons of consistency, so now less than ever. Today I see no political ally with whom to reason about an alliance. Better isolated than in an indecent gathering “.

“I also believe that being part of the Draghi government was a betrayal by my former colleagues in the Movement”, continues Di Battista. “Because, for example, the yes of the members of the Movement for the government to be born was largely linked to the theme of ecological transition”.

“What remains of that promise? Nothing. The leaders of the Movement should make a recall to check if M5s members, after months, are still in favor. Luigi Di Maio has always been in favor, so much so that he never misses an opportunity to praise Draghi . Did Conte open to Draghi for the race to the Quirinale? Appraising a person does not mean agreeing with him. It is not yet possible to say whether the Conte cure has done the Movement any good “, concludes the former pentastellato deputy.