The fourth wave of Covid scares Europe. Between now and February, 500,000 deaths are risked 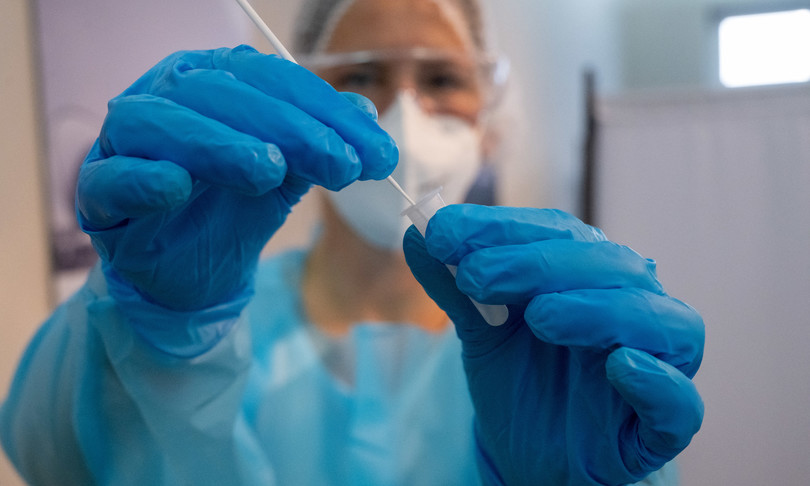 The increase in the number of Covid-19 cases in Europe is a source of “serious concern” and at this rate the area risks recording another half million deaths by next February. The director of the World Health Organization (WHO) in Europe, Hans Kluge, raises the alarm and warns that “we are, once again, at the epicenter” of the pandemic.

With 78 million cases in the WHO European region, which spans 53 countries and territories and includes several Central Asian nations, the cumulative toll has now surpassed that of Southeast Asia, the Eastern Mediterranean region, the Western Pacific and of Africa put together, the United Nations organization reported.

“The current rate of transmission in the 53 countries of the European region is a cause for serious concern”, warned Kluge, stressing that according to “a reliable projection” the current trajectory would mean “another half a million deaths from Covid-19” by February. Increases in infections were observed “in all age groups,” said Kluge, who pointed the finger at “insufficient vaccination coverage” and “loosening” restrictions.

Hospital admission rates they are higher in countries with lower vaccination ratesKluge noted, noting that measures such as testing, tracking, distancing and wearing masks have yet to be part of the “arsenal” of weapons against the virus. “We need to change our tactics, from reacting to the Covid-19 waves to preventing them from occurring in the first place,” said the WHO director for Europe.

The nation that has reported the most deaths in the last seven days is Russia (8,162 deaths), followed by Ukraine with 3,819 deaths and Romania with 3,100 deaths. A worrying situation also in Bulgaria, where Covid patients occupy 90% of the places in intensive care and from today surgical interventions and non-urgent hospitalizations have been suspended.