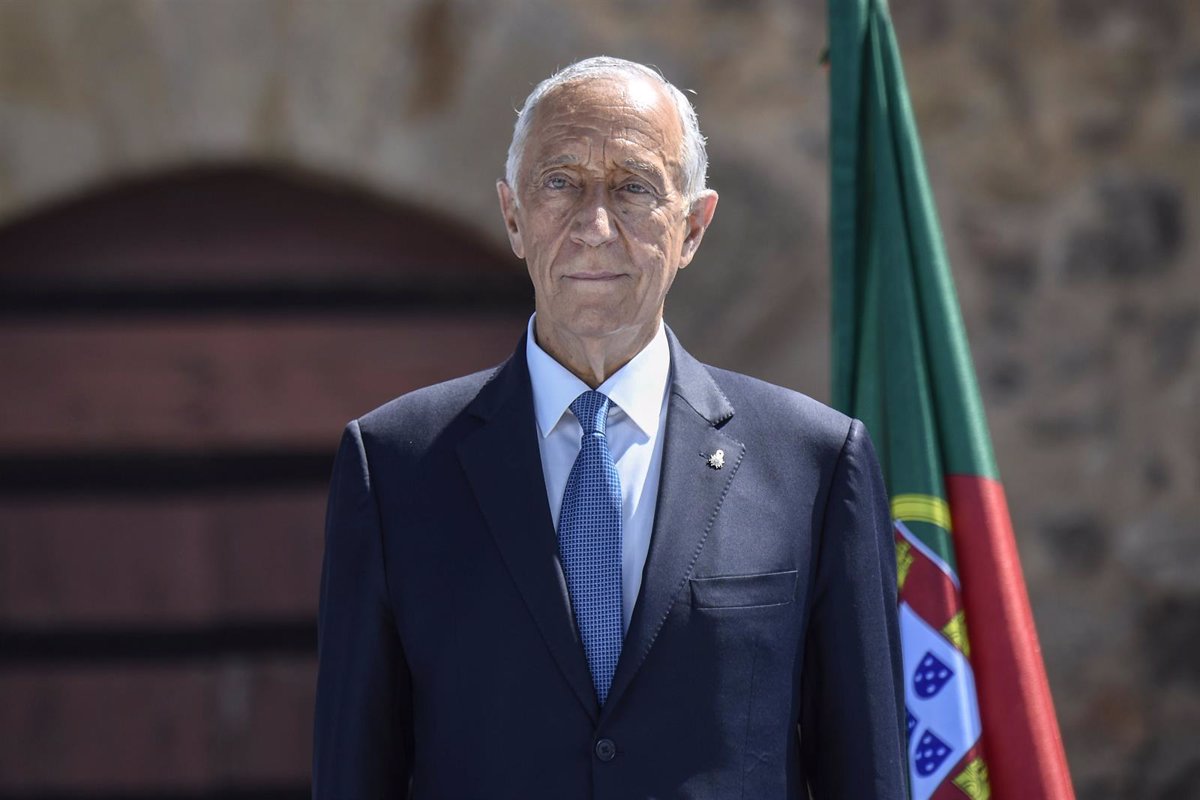 The President of Portugal, Marcelo de Rebelo de Sousa, has set this Thursday for January 30, 2022 the anticipated appointment of the Portuguese with the polls, after last week, the Socialist Government of Prime Minister António Costa, did not will be able to carry out the budget law for next year.

On Wednesday, the Council of State accepted by majority, except with the votes against the representatives of the Left Bloc and the Communist Party –the forces that Costa was unable to convince to approve the budgets–, Rebelo de Sousa’s proposal of early elections, after a meeting that lasted for five hours.