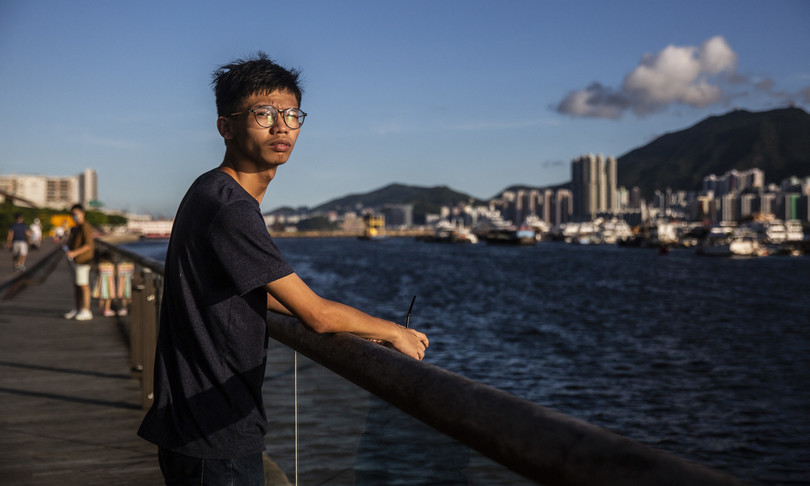 Tony Chung, activist and former leader of a group in favor of Hong Kong’s independence from China, was found guilty of secession, becoming only twenty years old the youngest defendant to face a conviction for violating the national security law in the city.

Chung himself pleaded guilty to secession and a money laundering charge for donations received via PayPal, in the fifth case involving the law imposed by Beijing to end up in a courtroom, but added that “I have nothing of which be ashamed “. Instead, Chung pleaded not guilty to the charges relating to the publication of seditious material and to another charge of money laundering. The sentence is expected for next November 23rd.

Chung is the former representative of the independence group Student Localism, founded in 2016 and dissolved in 2020 on the eve of the entry into force of the national security law imposed by Beijing: although he is no longer present in Hong Kong, branches of the group are still active abroad.

According to the accusations made against him, there is that of wanting to “get rid of the colonial rule of the Chinese Communists” and to want to “build the republic of Hong Kong”. The group is also accused of appealing to the United States to approve sanctions against China and the Hong Kong administration, thus configuring collusion with foreign forces, another crime punishable by the national security law.

Chung has been in custody for over a year, since he was arrested in October 2020 in a cafeteria near the US consulate, and has already been sentenced to four months in prison for insulting the Chinese national flag and illegal assembly.

The national security law has shut down the city’s pro-democracy movement and provides for up to life imprisonment for crimes of secession, subversion, terrorism and collusion with foreign forces. Four other people were sentenced under the law, while more than 150 arrested.