Italy extends the age range to supply the third dose of the COVID.19 vaccine 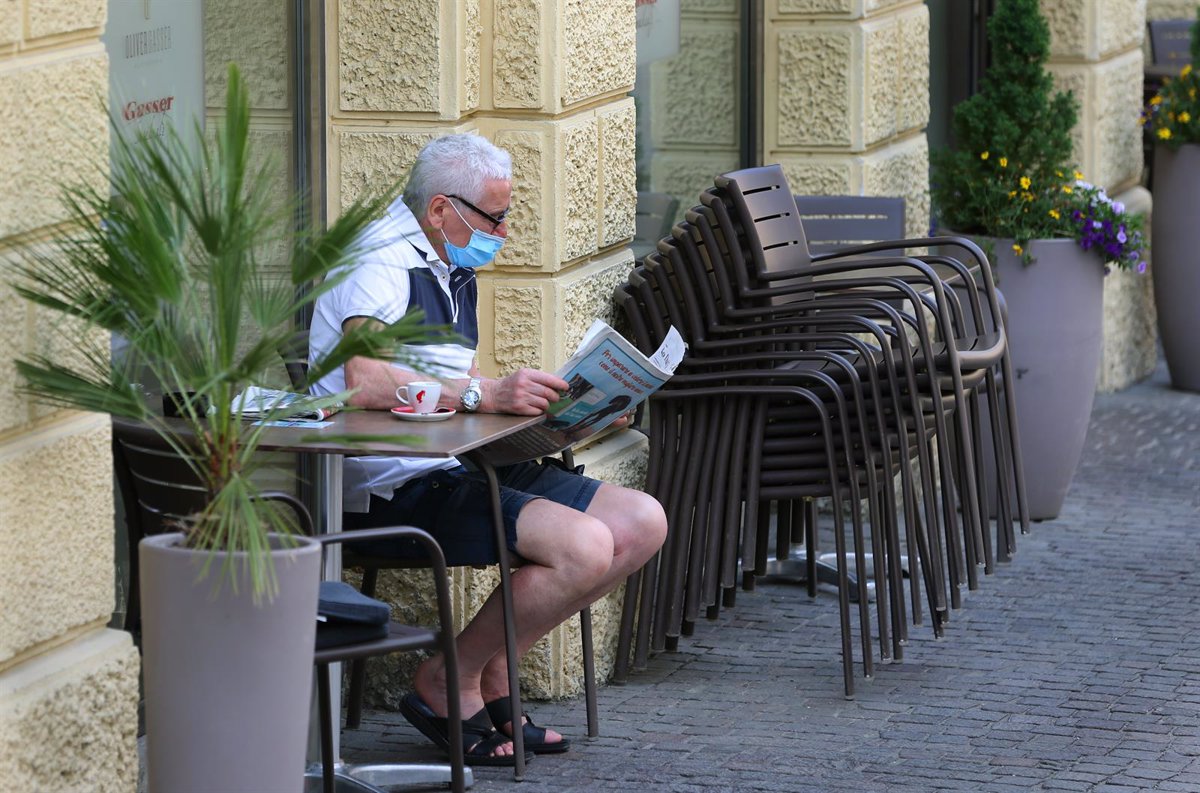 The Italian Minister of Health, Roberto Speranza, announced this Friday that the authorities will expand the list with the age ranges likely to receive a third dose of the coronavirus vaccine.

“From next week we will work on the extension (of the third dose) to subsequent age categories,” Speranza said at a press conference in which he explained that this third injection is recommended, especially for people over 60 years who completed the pattern six months or more ago.

Likewise, the Government has indicated that those people with pre-existing or vulnerable pathologies may also receive the third dose “regardless of their age,” according to information from the newspaper ‘La Repubblica’.

“From the WHO, a message of alarm has arrived about the European epidemiological situation to which we must pay close attention,” insisted the minister, who recalled that despite the vaccine “we must follow the path of good behavior.”

For his part, the extraordinary commissioner for the management of the emergency caused by the pandemic, General Fancesco Figliuolo, has confirmed that the authorities have already initiated the pertinent steps to acquire the appropriate amount of oral antivirals from the United Kingdom.

Figliuolo has also clarified that the application of the third doses will take place especially between the months of December and February. “For 2022 we have already reserved so many doses that we will be able to give the third injection to all those who have completed any type of vaccination cycle,” he said.

At the moment, this last dose has been received in the country by almost 2 million people, while almost 45 million citizens already have two doses of the vaccine.