“No division on the name of Castellone, leader of the Senate” 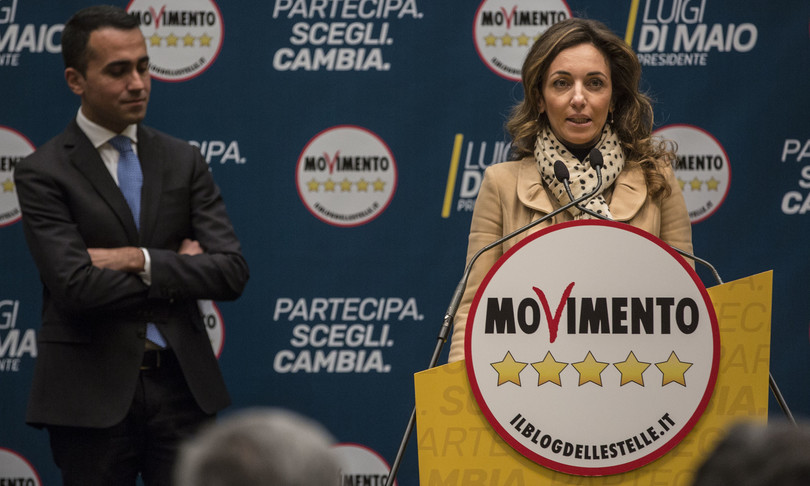 – No “friction”, no “division”. The senators of the 5 Star Movement are “compact” and look to the “challenges of the future”. After the election of Mariolina Castellone to lead the group of Palazzo Madama, the pentastellati exclude discontent. “Mariolina will amaze you”, assures Luigi Di Maio, describing the party colleague (a 46-year-old doctor and researcher from Campania) as a “high profile” personality. Castellone’s election will be ratified next week along with that of the new team that will lead the group.

The deputy vice president will be Vincenzo Garruti (statistician and IT), the treasurer will be the jurist Agnese Gallicchio, while the secretaries will be Felicia Gaudiano (accountant), Maria Laura Mantovani (mathematics) and Fabrizio Trentacoste (archaeologist).

“A team of willing people, always ready to roll up their sleeves without paying too much attention to gratification and recognition. A team founded on competence, in the name of the new course of the 5 Star Movement, a competence at the service of citizens”, describes Castellone in a long post on Facebook that opens with thanks to the president of the Movement, Giuseppe Conte, and to the outgoing group leader, Ettore Licheri, who yesterday withdrew his candidacy, leaving the way open to his colleague and today explains: “I did it to reiterate a very specific concept: there is only a 5-star movement and there are no conceivable variations from it. I say this – he adds – to all those who in recent days have imagined alleged factions or divisions that, in truth, there never were. And I cannot tolerate that someone’s lies can obscure the precious work that the group of 5-star senators carries out every day for the good of the citizens “.

Relations with Castellone, Licheri still states to clear the field of possible suspects, are excellent. “I worked with Mariolina for a year, side by side, and she is a capable and stubborn colleague: I am sure she will be an excellent guide for our group”.

Congratulations that the direct interested party returns on social media: “The outgoing group leader – underlines Castellone – lived this path with team spirit and loyal comparison and managed the group with dedication and ability. Many – he continues – would like to see us divided and in the newspapers is the narration of labels and factions has passed. The truth, however, is another because I totally identify with Giuseppe Conte’s relaunch project “.

Closed the chapter of the election, Castellone thinks about the next appointments and “the great challenges”. The first appointment is that of the budget law: “We want to reduce taxes, simplify relations between citizens and the public administration. The citizenship income has been refinanced and we will work to improve it even more, the 110% super bonus, the real driving force for our economy, must be expanded as much as possible. And then the cashback: we want to restore it by introducing an innovative fiscal cashback to have all the deductible expenses immediately credited “.

“All together, in the Senate, ready once again – he concludes – to work to improve the lives of citizens”.