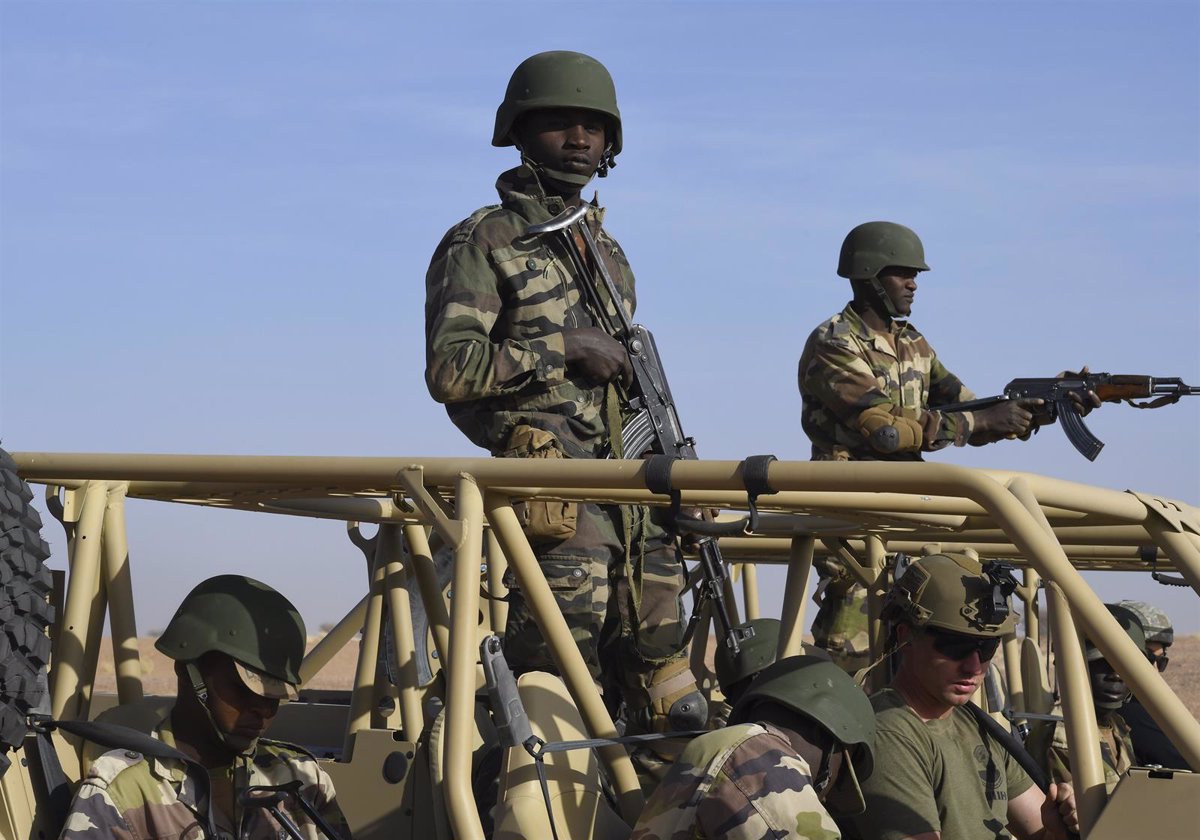 At least fifteen soldiers have died and several more have been injured this Thursday in a new “terrorist” attack attributed to the Islamic State in the Greater Sahara in Tillabéri, in western Niger, a few days after the death of another 69 people was confirmed in this same region fruit of an ambush.

At the moment the number of casualties is provisional, reports the ActuNiger news portal, which cites several local and security sources to confirm that the attackers occurred in a rural area of ​​Anzourou at the hands of members of this affiliate of the Islamic State, very active since 2015 in this area bordering Mali.

In recent months, attacks have increased against the positions of the defense and security forces despite the support of French and US forces, as well as against civilian targets, causing forced displacement and the death of at least 700 people.

Earlier in the week it was learned that at least 69 people died in the neighboring town of Banibangou, including its mayor, as confirmed by the Interior Ministry on Thursday, which attributed the attack to a group of “armed bandits.”

The Tillabéri region is located in what is known as the ‘three border zone’, since it borders Burkina Faso and Mali. This region of the country has been particularly shaken by jihadist attacks in recent years.