If you voted today, Trump would beat Biden 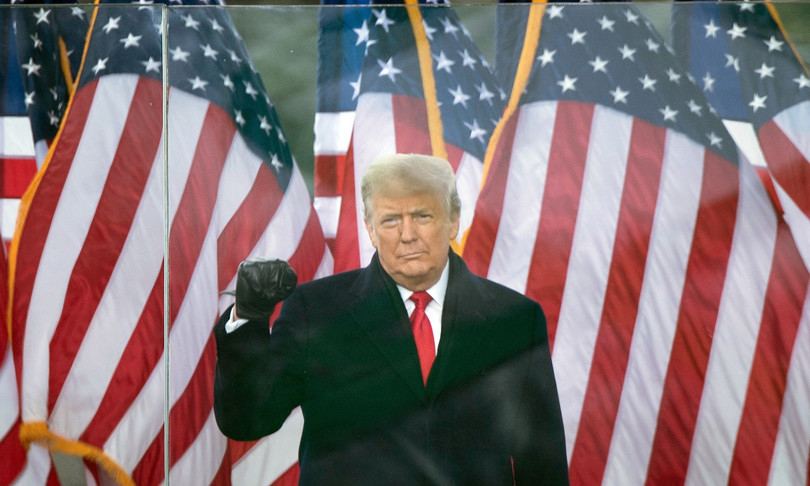 – The green light of Congress the Infrastructure plan comes at the moment in which the approval rating of Americans towards Joe Biden it’s so low that, if you voted today, Donald Trump would beat it by two points. This is what emerges from a survey carried out at national level by Emerson College in Boston.

Fifty percent of Americans reject Biden, only 41 approve of his work, five points less than in September. The decline is, above all, among African Americans: the approval rating fell by twenty points, from 72 to 52 percent. But it is the confrontation with Trump that gives Democrats cause for concern: the former president would be two points ahead, 45 to 43 percent, in a hypothetical head-to-head for the White House.

In the suburbs prevails Biden of a point, in those rurali domina Trump with a 32-point lead, 62 against 30 per cent of the Democrat, while in urban areas the president is ahead, 52 to 36. When asked who would you vote in the 2022 midterm elections, 49 per cent indicated the Conservatives, 42 progressives.

62 percent of respondents think Congress has done less than expected. The poll average calculated by the political site FiveThirtyEight does not differ from the Bostonian survey result.

The average points to 42.9 Biden’s approval rate as of November 5, a few hours before the House vote, which took place overnight. On January 25, after the first week in the White House, Biden was at 55 percent, a fairly constant figure, with slight fluctuations, until June, when the pandemic situation worsened.

The collapse in popularity took place in the days of the American retreat from Kabul and the attack on the international airport. “The consensus is in constant decline – confirmed Mark Penn, co-director of polls on behalf of Harvard / Caps / Harris – in practice the president is supported only by his electoral base. The decline was accelerated by the perception of uncertainty in managing economic issues ”.

The lowest point of reliability, Biden recorded on Afghanistan: only 33 percent of Americans, according to the Harvard poll, approved his course of action.