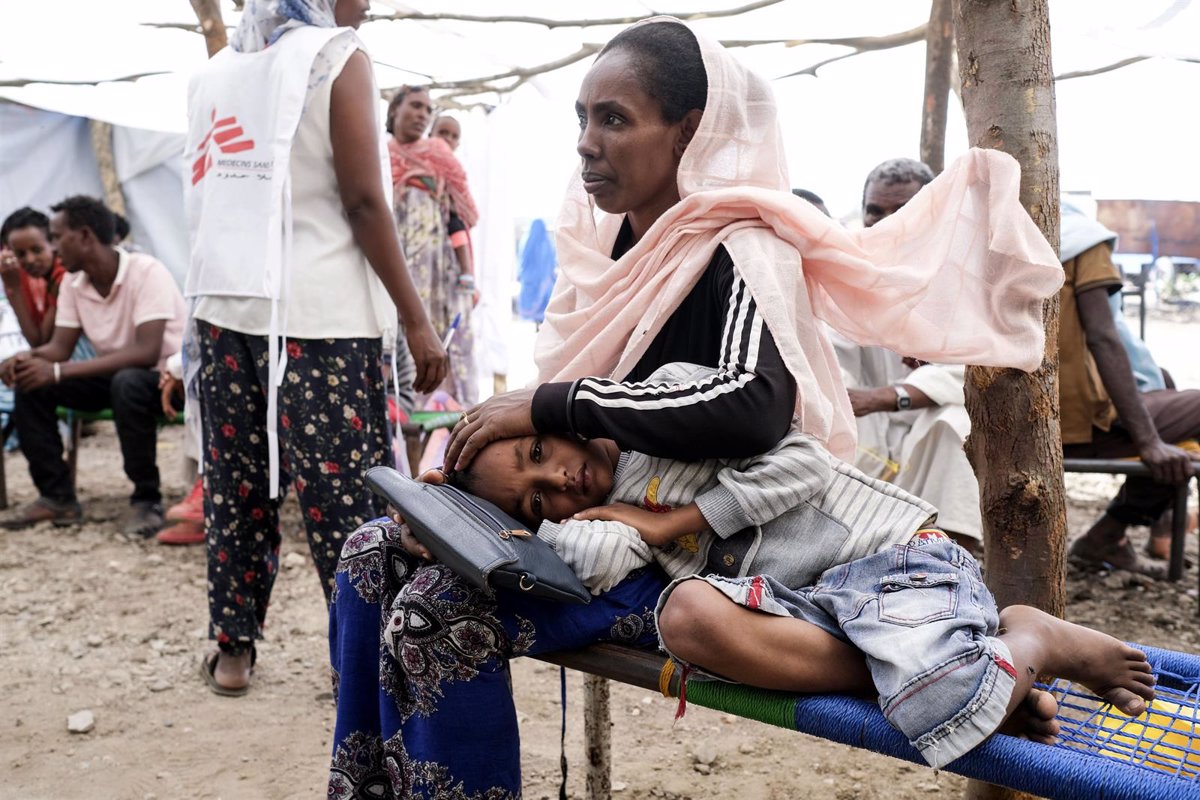 Hundreds of displaced people from northern Ethiopia have arrived this Saturday in the country’s capital, Addis Ababa, to escape the advance of the Popular Front for the Liberation of Tigray (TPLF), according to witnesses from the DPA agency.

The armed group assures that it is located about 350 kilometers from the capital after conquering the town of Dessie in recent days, although the Government has denied such progress and assured that the area is still in dispute.

Right now, and according to DPA, the TPLF is trying to suffocate the city after taking control of a strategically important highway within the import route from neighboring Djibouti to the capital.

The displaced come from Tigray, Amhara and Afar, where the TPLF and its allies have grown strong while the government, according to the ‘Addis Standard’, has given newcomers a week to register any firearms that can carry.

On the other hand, the Ethiopian Government has called for a massive demonstration in Addis Ababa for this Sunday as an expression of strength in the face of the advance of the rebels, while diplomatic missions such as the United States have recommended their citizens to leave the country.

The TPLF and the coalition of forces it leads, the United Front of Ethiopian Federalist and Confederalist Forces, have the mission of overthrowing the country’s prime minister, Abiy Ahmed, in a reversal of the offensive launched in November by the Ethiopian government against the organization in the Tigray region.

The conflict began on November 4, 2020 when Abiy ordered a military offensive in retaliation for the attack on the Army base in the capital of Tigray, Mekelle, after months of tension between the TPLF and the central government over the postponement of the finally held in June and in which Abiy achieved a landslide victory in the face of calls for a boycott and the lack of voting in several areas – including Tigray – due to insecurity.

However, the TPLF made important advances in June that allowed it to recover Mekelle, after which Abiy announced a unilateral ceasefire citing humanitarian reasons, rejected by the group, which expanded its offensive to the adjacent regions of Amhara and Afar, raising fears a spread of the war to the rest of the country.