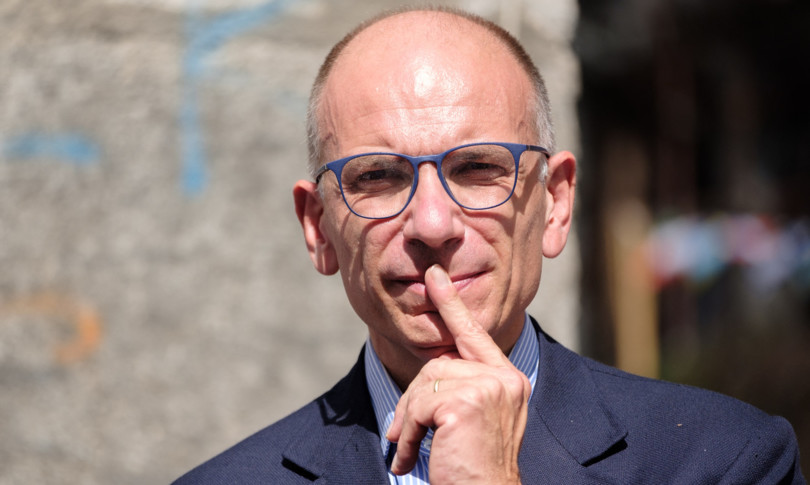 – “The discussion on electoral law it can only take shape after the election of the new one Head of state. Before then everything was blocked, also because the center-right got stuck in an internal castle, determined by the choice they are making to be around Berlusconi, at this stage, and his possible candidacy, so I do not see today suitable conditions for it to be possible. make productive discussions before the election of the Head of State ”.

The secretary of the Democratic Party said it, Enrico Letta, in Pisa responding to journalists before an event at the University to remember the former rector Luciano Modica. “We will talk about it from January onwards – he explained -, it seems to me the most serious attitude and I claim it as the choice of the democratic party”.