Headless and exiled, the opposition faces the challenge of another government Daniel Ortega 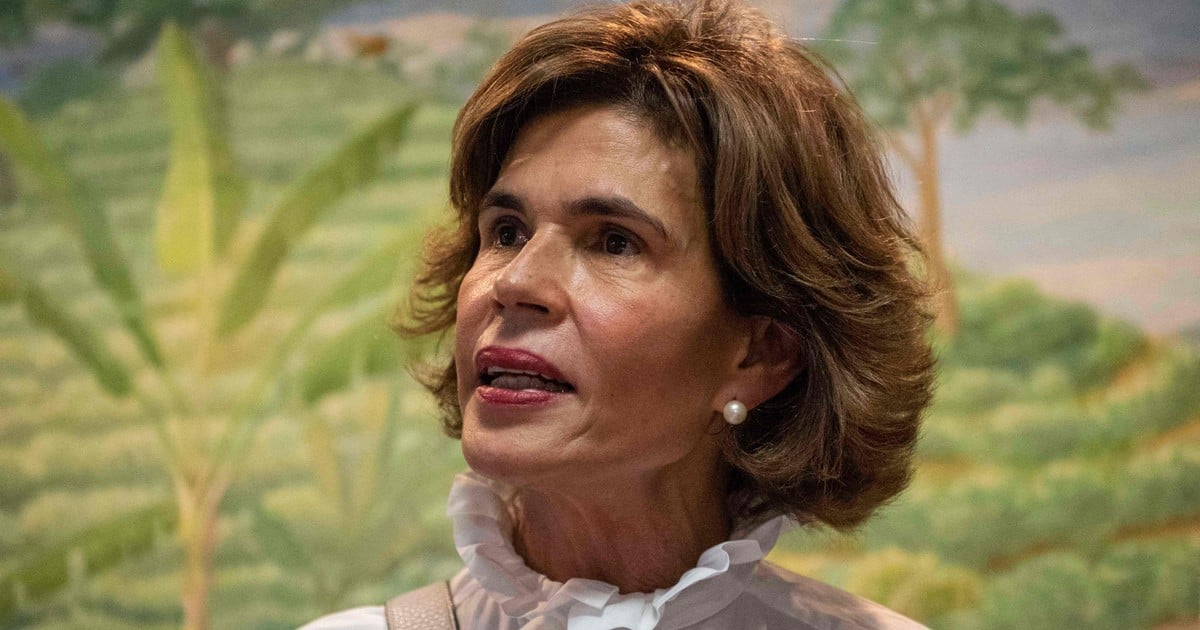 On a three-meter pedestal, a Pedro Joaquin Chamorro of stone looks at Managua through his glasses, with his forehead held high. Today, three of the sons of the journalist martyr to the Somoza dictatorship are imprisoned or exiled, like hundreds of opponents in Nicaragua.

Most fled in the middle of an offensive that has jailed 39 opponents since June, including seven presidential hopefuls who sought to unite to confront the governor Daniel Ortega, who, after 14 years in power, is seeking his fourth consecutive term in Sunday’s elections, without checks.

Of those aspirants the favorite was the journalist Christian Chamorro, daughter of former President Violeta Barrios (1990-1997) and Pedro Joaquín Chamorro, assassinated in 1978 by the dictator Anastasio Somoza and whose statue was inaugurated in 2013 by the Ortega government.

Cristiana is under house arrest and his brothers Pedro Joaquín imprisoned and Carlos Fernando exiled in Costa Rica. They, like other opponents, are accused of “money laundering”, of damaging the sovereignty of the country or of “treason”, under laws adopted a few months ago by the government.

Ortega.Murillo, on a mural in the streets of Managua. AFP photo

“With politicians, business leaders, dissident Sandinistas, and journalists among those detained, opposition groups are in complete chaos“said an analysis by the conflict prevention NGO Crisis Group.

The attack included the raid on homes, the cancellation of three political parties (Alianza Ciudadanos por la Libertad (CxL), the Democratic Restoration Party (PRD) and the Conservative Party (PC) as well as civil organizations, which immobilized and excluded the opposition from the elections.

“It was deadly. He toppled the leadership and to anyone who raised their head. Everyone is outside, those of us who have stayed have a feeling of loneliness, “Vilma Núñez, president of the Nicaraguan Center for Human Rights (Cenidh), told AFP.

President Daniel Ortega at an event in Managua. Photo EFE

For Ortega, who has governed since 2007, the imprisoned opponents “are not political”, but “criminals” who organized a coup.

According to a Cid-Gallup poll -criticized by the government-, 65% of the population would have voted for an opposition candidate and 19% for Ortega.

“The opposition is fragmented by the escalation of repression. The government practically beheaded the country’s political leadership “, said the expert in security and governance Elvira Cuadra.

The opposing fan includes right-wing politicians, dissidents from the ruling Sandinista National Liberation Front (FSLN, left), students who led the protests against the government in 2018, relatives of more than 300 Nicaraguans who died during the repression that year and of the prisoners, feminist groups and part of the peasant movement.

They were organized in the movements Blue and White National Unity (UNAB), the National Coalition bloc and the Alliance for Justice and Democracy that was formed even with businessmen to dialogue with the government in 2018.

But the formation of a common block failed due to intrigues internal and different interests, leaving as an option for the opponents to participate in the elections under the banners of the CxL, the PRD and the PC that offered to represent them.

After these three groups were outlawed, only five presidential candidates from right-wing parties were authorized, which are unknown by the population and branded as collaborators with the ruling party, since they have sometimes voted as allies in parliament.

According to the former opposition deputy and analyst Eliseo Núñez, “the opposition is dispersed and without leadership, but he’s regrouping. “

“Keep working and sooner or later they will understand the need to unite to form a single front“agrees the former diplomat Edgar Parrales, who believes that” new leaders can emerge and continue the fight. ”

Cuadra affirms that the opposition has “a tendency of organization, especially at the local level” that “is going to be active and generate resistance actions.”

But many are out of the country. According to the Commission on Human Rights (IACHR), More than 100,000 Nicaraguans emigrated since the 2018 protests.

From exile, especially in Costa Rica, Miami and Madrid, opponents organize marches against what they call “electoral farce,” and urge Nicaraguans to abstain: “In Nicaragua there is no one to vote for, nor why vote “, they affirm.

“The opposition must regroup, build internal trust and find a model that everyone agrees on,” Núñez concluded.

But those analysts pointed out that the challenge of regrouping an opposition with the capacity to convene to confront the government and press for the opening of political spaces it is huge because of the repression.