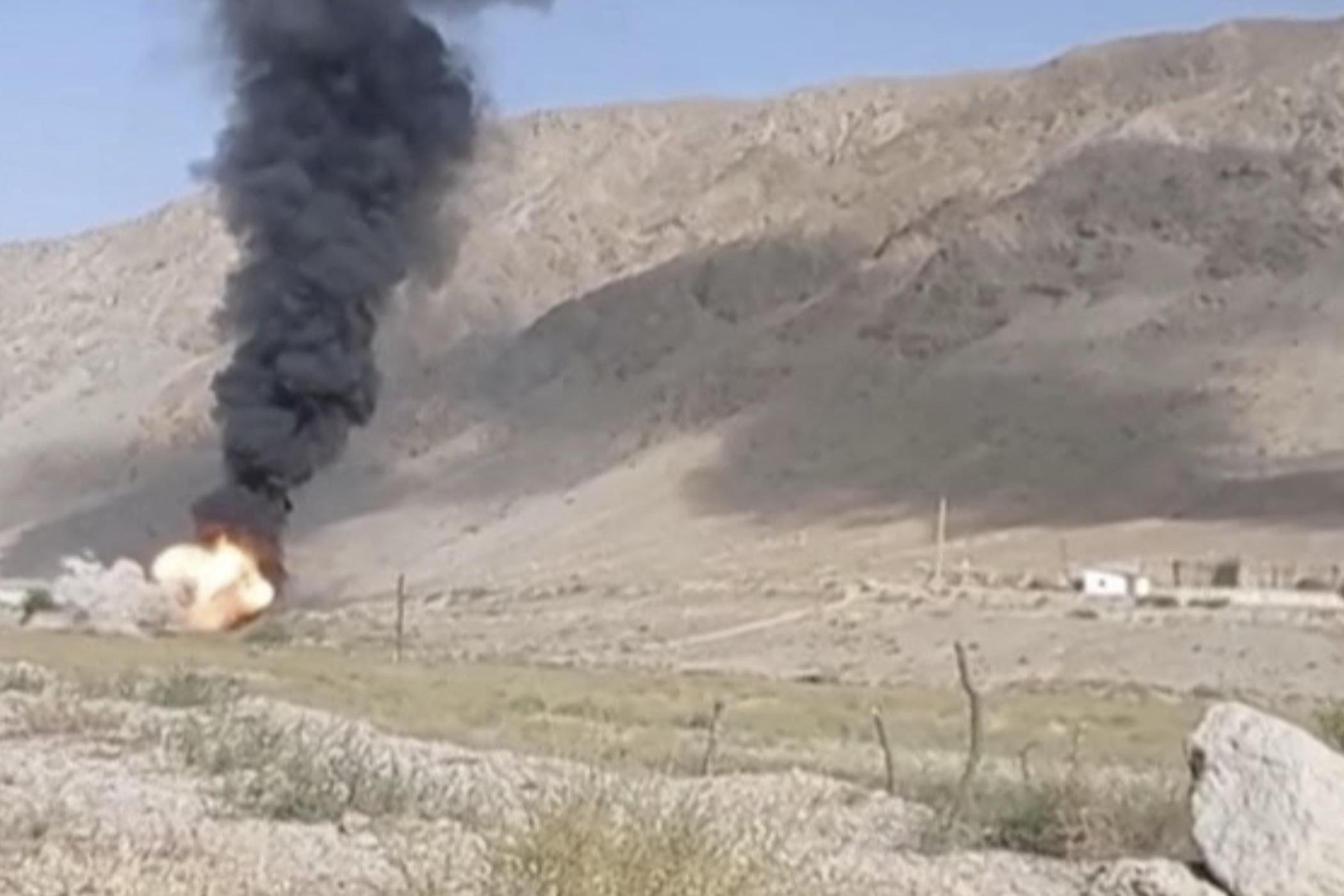 Fierce fighting in a border dispute between the two ex-Soviet republics of Kyrgyzstan and Tajikistan in Central Asia has left 17 people dead on the Kyrgyz side, both soldiers and civilians, the National Security Council in the capital Bishkek reported Friday. Nothing is known about casualties on the part of Tajikistan. Both sides blame each other for the escalation.

According to Kyrgyz authorities, about 120,000 people have been taken to safety from the Kyrgyz region of Batken, near the border. Both authoritarian Tajikistan and Kyrgyzstan, which despite setbacks are considered relatively democratic, report that fighting is still ongoing.

On the sidelines of a Shanghai Cooperation Organization (SSO) summit in Uzbekistan, also in Central Asia, the presidents of the two countries met for talks earlier in the day. However, the ceasefire that both leaders agreed at the time has been violated again. Both countries accuse each other of breaking the ceasefire.

The Kyrgyz parliament will meet as soon as possible for an emergency session on the situation. It is possible that the country will declare martial law, said Deputy Dastan Bekeshev.

Since the collapse of the Soviet Union, regular fighting has erupted between the two mountainous and poor countries, which share a 970 kilometer border. About half of these are disputed. Fifty people were killed in fighting between the two sides in 2021.

Conflicts that have been smoldering for years have recently escalated in other ex-Soviet states as well. For example, a few days ago, Azerbaijan attacked its neighbor Armenia in the South Caucasus. Observers fear such tensions will increase as Russia, which normally has a strong military presence throughout the region, is currently embroiled in the war in Ukraine.

One thought on “17 killed in Kyrgyzstan and Tajikistan border battles, 120,000 civilians evacuated”