Attack with white weapon Cannes, a terrorist trail is assumed 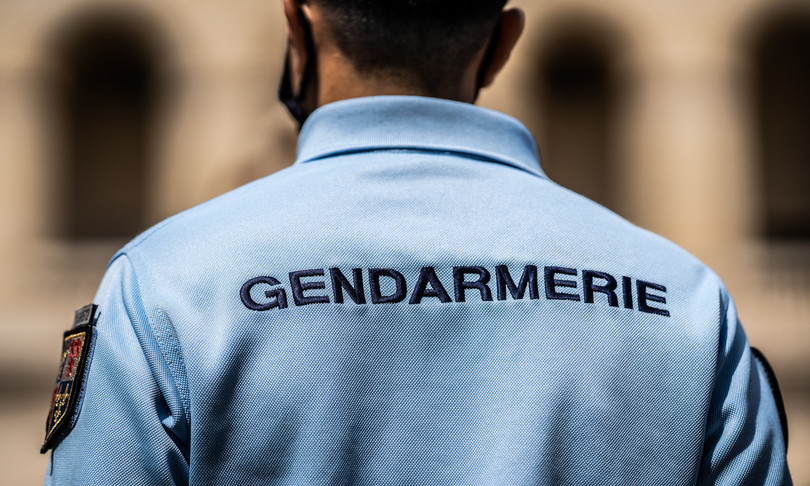 A policeman from the Cannes police station was wounded with a knife: the French Interior Minister, Gerald Darmanin, announces it on Twitter, adding that the hypothesis is that of a terrorist trail.

A policeman from the #Cannes was stabbed wounded. The assailant was neutralized by his colleagues. I am going there immediately this morning and I give all my support to the national police and to the city of Cannes.

“The attacker was neutralized by his colleagues. I am on my way to the scene immediately this morning and express my support for the police and the city of Cannes,” explains Darmanin in the tweet.

The policeman was attacked in front of the Cannes police station. It was inside a vehicle and the attacker said he was acting “in the name of the prophet”police sources report.

People “he was saved thanks to the bulletproof vest“, add the same sources specifying that the attacker was” seriously “wounded by a gunshot fired by a colleague of the agent and that his life is in danger.