Von der Leyen cautions Poland and Hungary that the rule of law must be respected by “every European penny.” 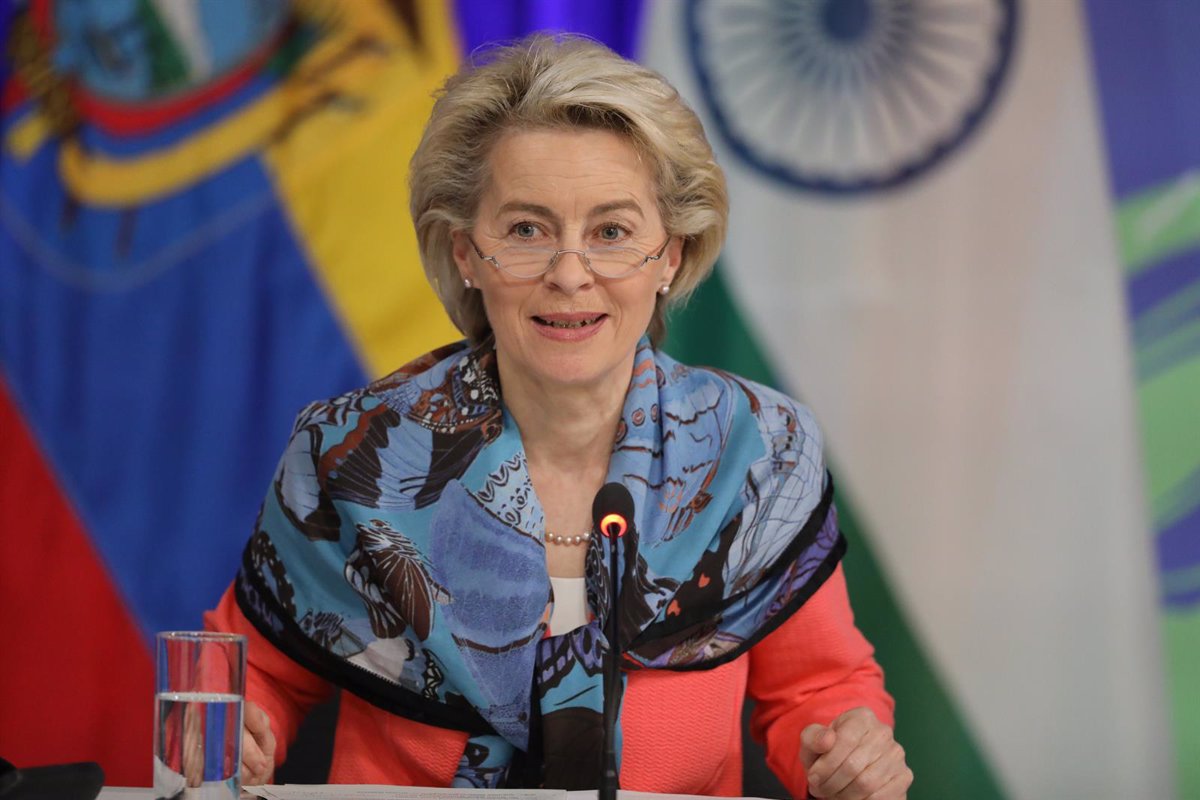 Ursula von der Leyen, the president of the European Commission, reminded the governments of Poland and Hungary on Monday that “every euro and every cent” of the EU budget must be used in accordance with the rule of law norms, especially at this “crucial” time for block recovery.

The German said at a conference on the EU budget that the Union is investing “more than ever” to support “collective recovery” and that, as a result, “particular care must be taken to ensure that the money is utilized properly and effectively.”

“We must ensure that each euro and penny is spent for its intended purpose and in accordance with the rule of law principles. It is not only a necessary component of our economy, but it also instills confidence in investors and businesses at this critical juncture “he remarked, without mentioning Warsaw or Budapest by name.

Von der Leyen emphasized that the EU now has a mechanism in place to halt the transfer of European help, both from the budget and the recovery fund, to a country that has broken the rule of law.

Despite the fact that this potential has existed since January 1, the Community Executive has resisted starting the process for the time being, and has even been sued by the European Parliament for delaying it.
Following Poland and Hungary’s appeals, the EU Court of Justice (TEU) has yet to pronounce on the mechanism’s legality, according to Brussels.

In this regard, Von der Leyen stated that the Luxembourg court’s forthcoming judgement on the matter “will offer clarity for all,” because “investments that allow our best to have a better future cannot be permitted to disappear through clandestine channels.”

In his most recent announcement, European Commission President Jean-Claude Juncker alludes to the so-called “twin transitions” of ecological and digital transformations, which are included in the EU budget until 2027 (totaling more than one trillion euros) and the 806,000 million euro recovery fund.

In fact, on the eve of the UN Climate Summit in Glasgow (COP26), Von der Leyen boosted the annual expenditure required for the bloc to meet the 2030 climate goals to 470,000 million euros.