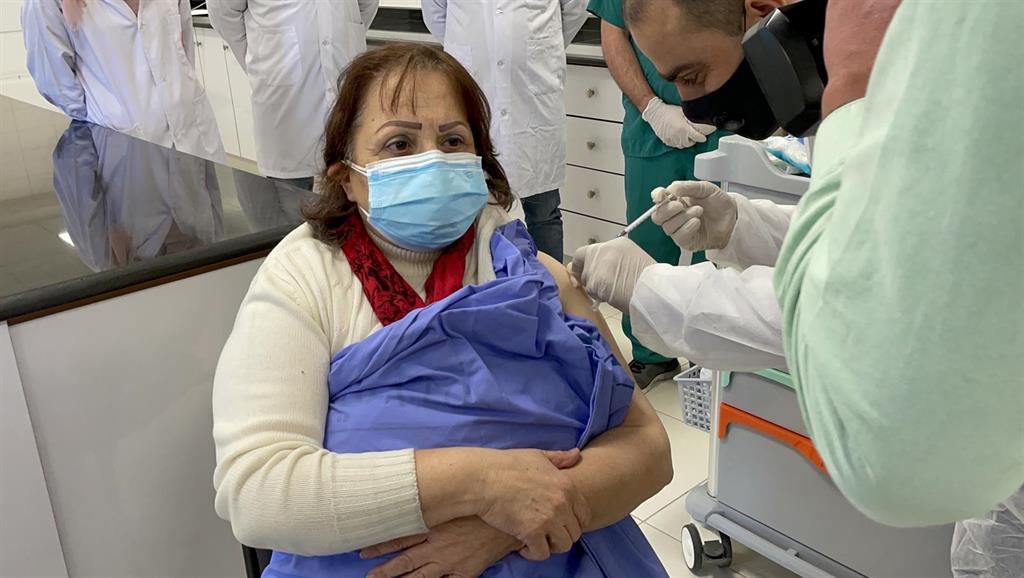 The Palestinian Authority (PA) has reported this Friday that it has canceled the exchange of vaccines against the coronavirus planned with Israel, so the procedures are already being organized to return the first 90,000 doses, whose “validity is about to expire.”

“After the examination by the technical teams of the Ministry of Health of the first batch of vaccines received from Israel, it has become clear that it does not conform to the agreed specifications and, consequently, the agreement has been canceled and the amount will be returned. , about 90,000 doses, received “, has communicated the spokesman of the AP, Ibrahim Melhem.

Israel intended to send a million doses of vaccines about to expire to the PA in exchange for receiving in September and October the batches that were originally destined for the Palestinian population.

An exchange that has been frustrated when Prime Minister Mohammad Shtayyeh has confirmed the refusal to receive doses “whose validity is about to expire,” reports the WAFA news agency.

For her part, the Palestinian Minister of Health, Mai al Kaila, stressed that “from day one,” the PA “has made it clear” to Israel that vaccines should “conform to all validity and safety specifications” and has advanced that discussions with Pfizer will continue to receive the agreed-upon vaccines.

With this plan, the Israeli government wants to take advantage of the surplus of vaccines it has right now to prevent them from spoiling, as they have explained from the Prime Minister’s office, Naftali Bennett, to the ‘Times of Israel’.

In the West Bank and Gaza Strip, on the other hand, with 5 million inhabitants, only 440,000 people have received a single vaccine and 261,000 have already received two, according to the Ramallah Health Ministry.

The human rights organization Amnesty International and US lawmakers had accused Israel of ignoring the Palestinians with its vaccination campaign.