6.2 magnitude earthquake recorded off the coast of Nicaragua 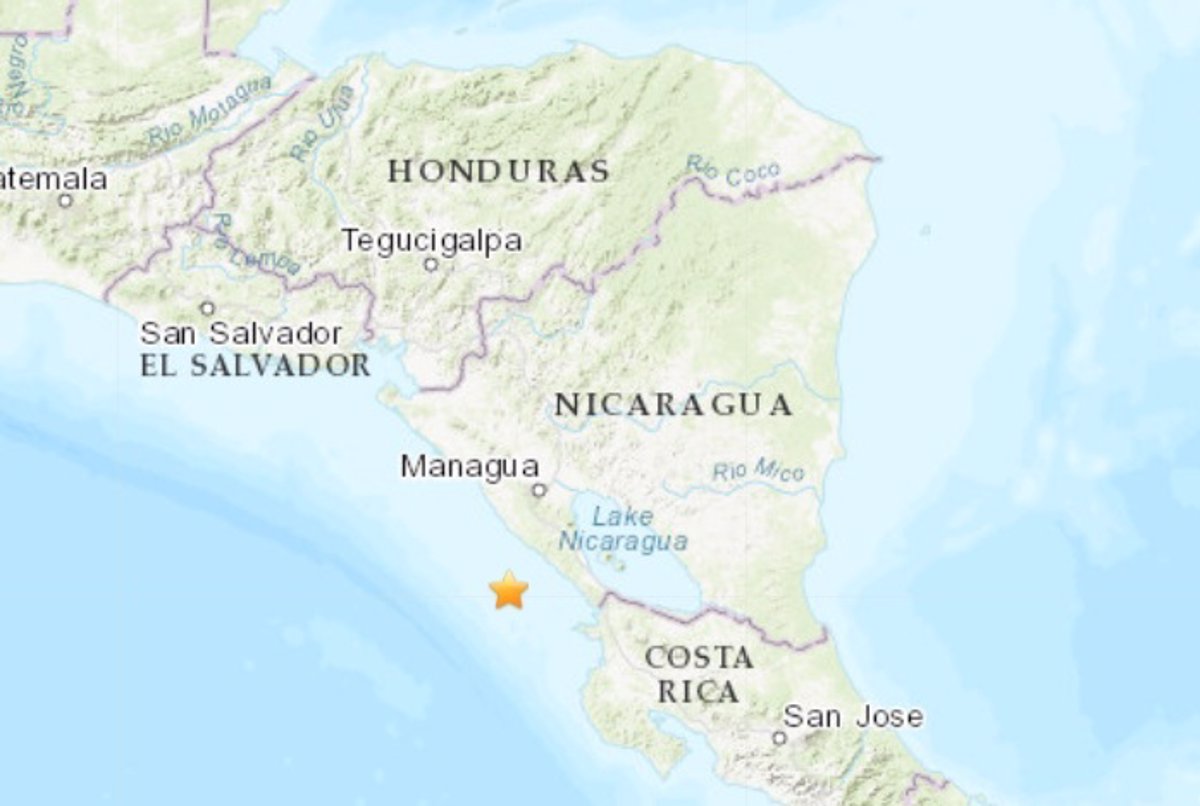 An earthquake of magnitude 6.2 on the open Richter scale has shaken the west coast of Nicaragua this Tuesday, with no information on victims or material damage at the moment.

The Nicaraguan Institute for Territorial Studies (Ineter) has indicated through its website that the earthquake has been followed by a series of aftershocks, including at least two of magnitude greater than six on the Richter scale.

The vice president of Nicaragua, Rosario Murillo, has called on the population to take precautionary measures after the earthquakes and to be aware of the media, as reported by the Radio Nicaragua station.

In this sense, it has also asked Nicaraguans to follow the reports of the authorities, especially the National System for the Prevention, Mitigation and Attention of Disasters of Nicaragua (SINAPRED), without ruling on damages or victims.