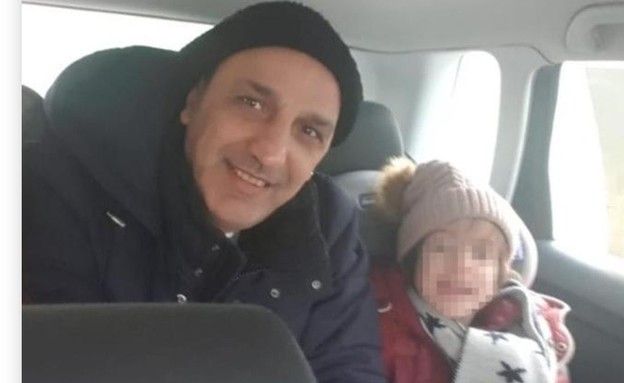 An international arrest warrant has been issued against Shmuel Peleg, the grandfather of 6-year-old Eitan Biran, who survived the cable car disaster, the Italian media reported today (Wednesday). According to the report, the prosecution in Fabia also issued an international arrest warrant against another Israeli, about 50 years old, who lives in Cyprus, who was suspected of driving the vehicle that brought Shmuel and Eitan to the private plane with which they took off for Tel Aviv.

According to the lawsuit, the two are suspected of pre-planning a “strategic plan” in which they abducted Eitan Biran, Peleg’s grandson, from the Fabia area and took him with them to Israel.

The Tel Aviv Family Court last month ordered the return of 6-year-old Eitan to Italy. The judge ruled that Eitan’s residence, which his grandfather Shmuel transferred from Italy to Israel months after he survived the cable car disaster, is in Fabia, Italy.

The judge did not accept the grandfather’s claim that Aunt Aya Biran has no custody rights over him. It is important to emphasize – the court did not rule on the issue of the dispute between the families regarding the custody of the child, but decided on Eitan’s return to Italy due to a legal proceeding that is still ongoing there. The Peleg family intends to appeal the decision.

Following the court decision, the Peleg family filed an appeal in court. Grandmother Etty Peleg, whose husband is suspected of kidnapping Eitan, said in an interview with “Shem Am Oded Ben Ami” about her disappointment with the decision: “It is difficult for me. There are no words even to describe the magnitude of the disaster. A national disaster is what is happening here. ”