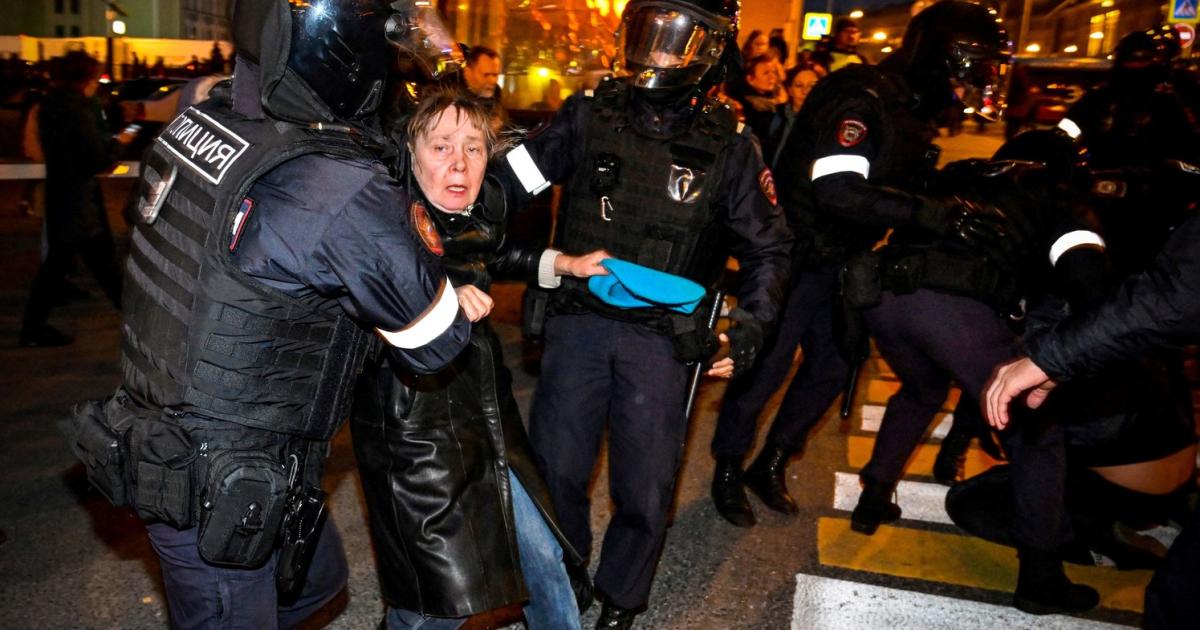 The Bosnian Serb leader Milorad Dodik wants to send “observers” to the connection “referendums” staged by Russia in eastern Ukraine. “These areas are where the Russian people live, so we understand their desire and believe that their expression and desire for union with Russia is objective,” Russian news agency Sputnik Dodik was quoted as saying on Wednesday. He met with Russian ruler Vladimir Putin in Moscow on Tuesday.

As the Croatian news agency Hina reports, Dodik’s statement referred to the two regions of Donetsk and Luhansk, which have been under Russian control for more than eight years. Dodik told the RIA news agency that the Bosnian Serb Republic would send observers to the two regions. “They have experience in such things and would be honored to take part in such an important event,” said the Bosnian Serb leader, who has toyed with a secession of the Republic of Srpska from Bosnia-Herzegovina for years. Dodik said that the Republic of Srpska will “accept and respect” the results of the two mock referendums.

Dodik’s meeting with Putin had already been announced last week. The Serb leader presented himself as a mediator beforehand, announcing that he wanted to persuade Russia to agree to an extension of the EU mission in Bosnia-Herzegovina. The EUFOR Althea mission is based on a UN mandate, the extension of which the UN veto power Russia can prevent.

One thought on “Mobilization: New troops “not combat-capable for months” + EU wants to tighten sanctions against Russia”