CNN journalist did not wear a headscarf: Iran’s president refused an interview 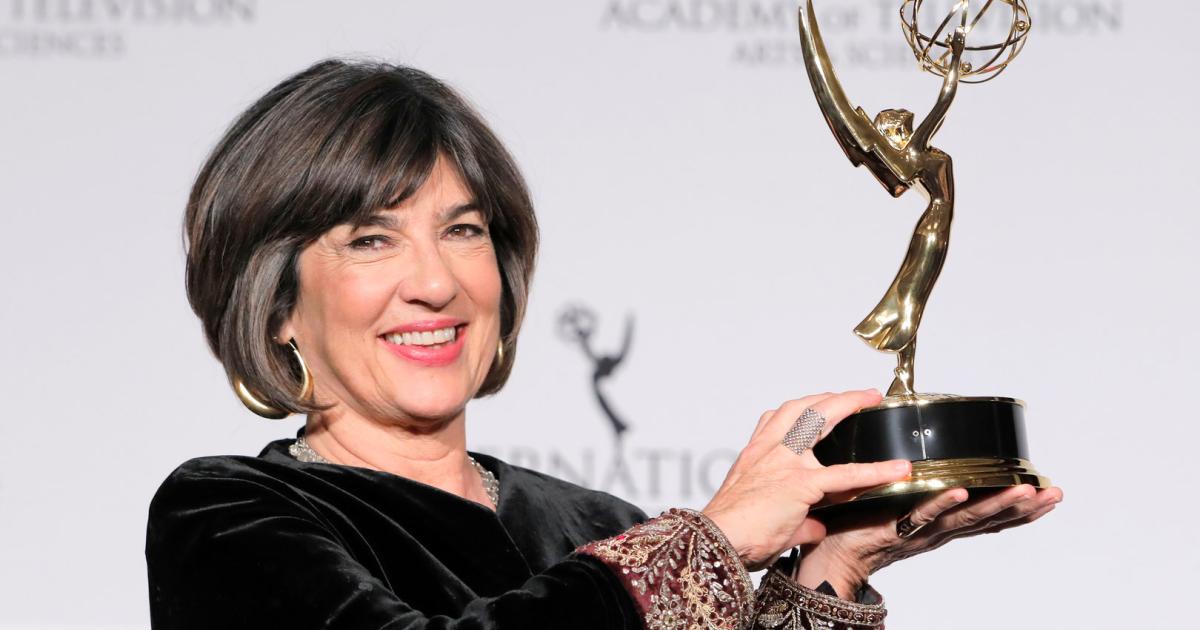 Iranian President Ebrahim Raisi refused an interview with Christiane Amanpour. The reason: she was not wearing a headscarf.

Christiane Amanpour had them all: Tony Blair, Angela Merkel, Hillary Clinton, Nicolás Maduro, Muammar al-Gaddafi and Angelina Jolie. The CNN chief correspondent is considered an icon of the English-language news world. But Iranian President Ebrahim Raisi refused her an interview. The reason: she was not wearing a headscarf.

“After weeks of planning and eight hours of setting up translation equipment, lights and cameras, we were ready. But no sign of President Raisi,” the journalist wrote on Twitter on Thursday. An advisor came 40 minutes after the planned start and “suggested” that she wear a headscarf. “I politely declined. We are in New York, which has no laws or traditions regarding headscarves. I pointed out that no previous Iranian president, when interviewed outside of Iran, has requested it,” Amanpour said further.

Raisi traveled to the United States for the first time since he took office for the UN General Assembly.

In Iran itself, numerous people are currently taking to the streets. The trigger is the death of 22-year-old Mahsa Amini, who died after being arrested for violating the strict Islamic dress code. Critics accuse the vice squad of using violence.

Since then, thousands of people have been demonstrating across the country against the government’s repressive course. At least 17 people have died in the protests. Internet has been restricted; Instagram as one of the last free social networks has been blocked. Some high-reach Iranian news portals that had reported on the protests could no longer be reached abroad. The demonstrations were rarely discussed on the websites of the state media.

However, videos showing people being beaten and shots with live ammunition are going viral on social media. Both security forces and demonstrators were among the victims, state television reported on Thursday.

The US government imposed sanctions on Iran’s morality police and senior security officials. The morality police are responsible for violence against Iranian women and violating the rights of peaceful protesters, the US Treasury Department said on Thursday. The measures also affected high-ranking executives from various security organizations in the country – including the head of the moral police. These officials oversee organizations that routinely use violence to repress peaceful protesters and members of Iranian civil society, according to the ministry.

“The US government strongly condemns this “ruthless act” and calls on the Iranian government to end violence against women and the ongoing violent repression of freedom of expression and assembly,” said US Treasury Secretary Janet Yellen. As a result of the sanctions, any possessions of those affected in the USA will be frozen, and US citizens will be prohibited from doing business with them.

One thought on “CNN journalist did not wear a headscarf: Iran’s president refused an interview”