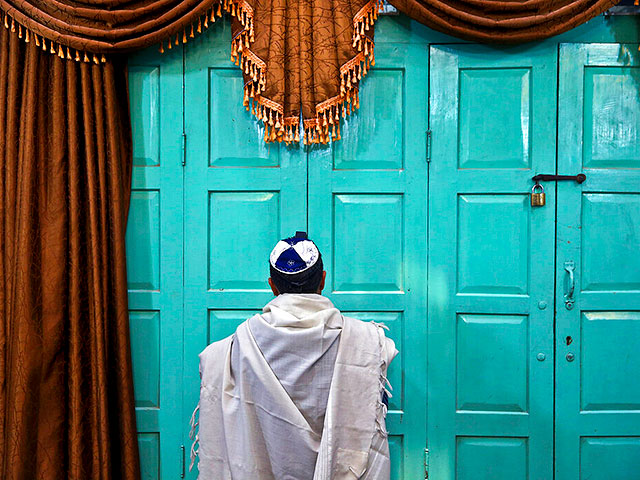 Leaders of Iran’s Jewish community have called on Jews to temporarily refrain from attending synagogues amid a wave of protests in the country, in which youth are primarily involved.

Note that such an appeal was published for the first time in many years.

It is also important to note that this call was made on the eve of the Jewish holiday Rosh Hashanah.

Iran’s state television reported that four more people, including a policeman and a member of a pro-government militia, have died in clashes with police over the past two days. Thus, according to official figures, the death toll has reached eight people.

Human rights activists say about ten killed. It is also reported about the expansion of protests – demonstrations covered more than 40 cities across the country. Residents of the working-class districts of Tehran also took to the streets. To prevent the demonstrators from coordinating their actions, the authorities turn off the Internet.

The reason for the protests was the death of a 22-year-old resident of Iranian Kurdistan, Mahsa Amini, who was arrested by the morality police. She was detained in Tehran for wearing a “not modest enough” hijab and died three days later – authorities say from heart problems, relatives say from beatings.

The demonstrations have become the most massive since 2019, when protests were suppressed with extreme cruelty and thousands of people died. It should also be noted that this time the main role in them is played by women who oppose discrimination.