For Prince Harry the expression ‘Megxit’ “is misogynist” 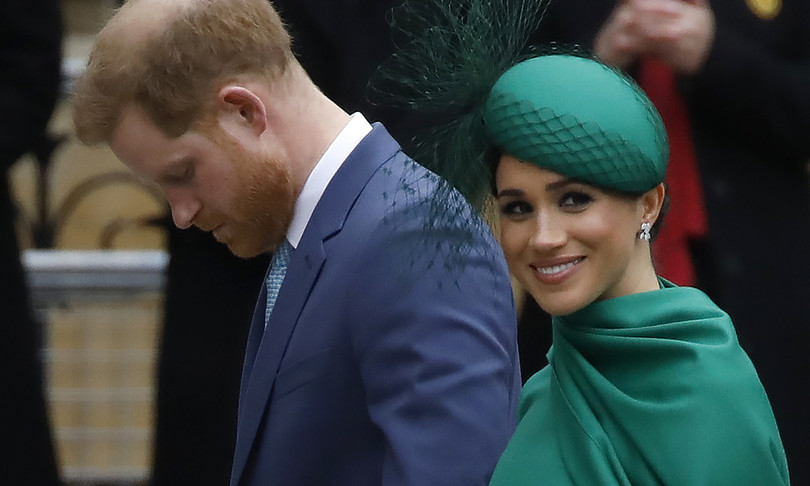 The expression “Megxit”, widely used by the world press to describe the decision of Prince Harry and his wife Meghan Markle to leave the Royal House, is misogynist: the accusation is made by Harry himself, who during the summit on the “Internet lie machine” technology organized by Wired explained how “the term ‘Megxit’ was created by a troll, then taken up by the real correspondents and thus become commonplace“.

The Duke and Duchess of Sussex moved to California last year to lead a more independent life, also due to the – in their opinion racist-tinged – arrows suffered by the woman at the hands of the British tabloids.

A study published in October by the company Bot Sentinel certified that the Duchess of Sussex was the subject of an online hate campaign: 83 accounts on Twitter were identified, held responsible for 70 percent of the disinformation content against Meghan and Harry. “The most disturbing part is that many journalists interacted with these objects and amplified their lies“commented Lady Diana’s youngest son