Lukashenko says there will be no mobilization in Belarus 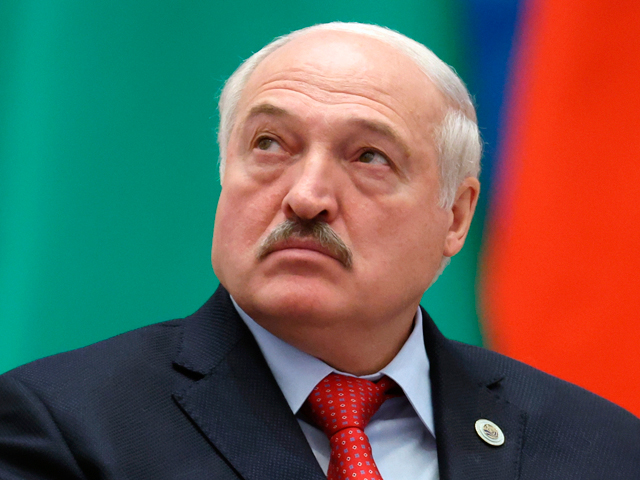 Belarusian President Alexander Lukashenko said that there would be no mobilization in his country.

The pro-government telegram channel Pul Pervogo cites the following statement by Lukashenka: “This mobilization is in Russia. The fact that they are trying to throw this bridge over us, what will we have … and if not? there will be nothing for it. They need to create a situation. To cling to something. There will be no mobilization. This is a lie.”

It should be noted that the leadership of the Russian Federation has previously stated that no mobilization is planned in connection with the conduct of a “special military operation” in Ukraine. However, on September 21, 2022, Russian President Vladimir Putin announced “partial mobilization” in the Russian Federation. According to him, reserve servicemen will be subject to conscription. The decree was signed “at the suggestion of the Ministry of Defense for the sake of protecting Russia, its sovereignty and territorial integrity.” Over the next few days, it became known that the Russian authorities expected to call up from 300,000 to 1 million or more people within the framework of “partial mobilization”. Moreover, information is coming in that they are trying to call for war by no means only reserve servicemen.