Has the census data been compromised? Information about religion and Serbs is questionable 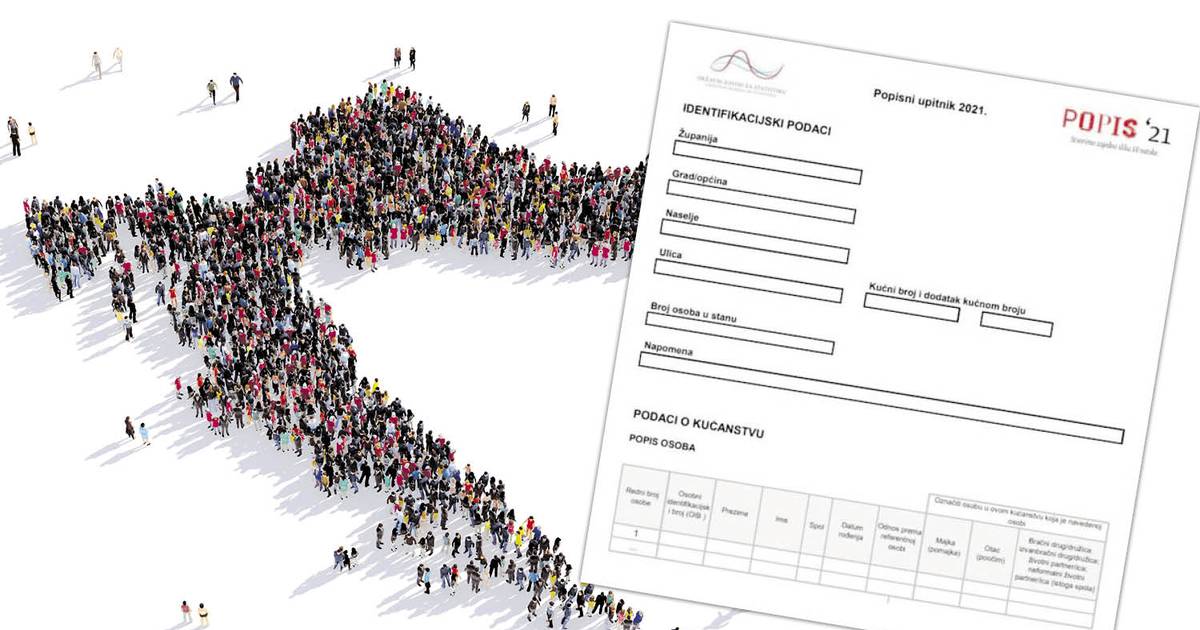 On Thursday, the State Bureau of Statistics published data on the structure of the population in Croatia for the year 2021 on its website. There was no press conference, and two tables with different data raised suspicions, writes N1.

There was an incredible confusion with the numbers, and the culprit may be the census form, which had only two questions for religion – number 19 asked about religion, and number 20 asked about belonging to a religious community. Anyone who answered the first question, for example, that he is a Christian, and the second that he belongs to the Catholic Church, would end up among “other Christians”, writes Večernji. In order for the CBS to count him as a Catholic, the citizen should write in the first column that he is a Catholic, and in the second column that he belongs to the Catholic Church.

The root of the confusion must lie in the census form, but also in the fact that around 40 percent of people self-registered, so it may not have been clear to them how to fill out the form. Also, the whole mess could have been avoided. On the census form from 2011, the options “Catholic” (next to which there was a cross for Catholics) and “other” (next to which there was an option – write which one) and the following two: “is not a believer” and “does not declare” are clearly visible. . That’s how it was known exactly how many Catholics, Orthodox, Protestants, Muslims, Jews, atheists, agnostics there are in Croatia…

One thought on “Has the census data been compromised? Information about religion and Serbs is questionable”