Borrell asks for European resources for the migratory, humanitarian and geopolitical crisis on the Polish border 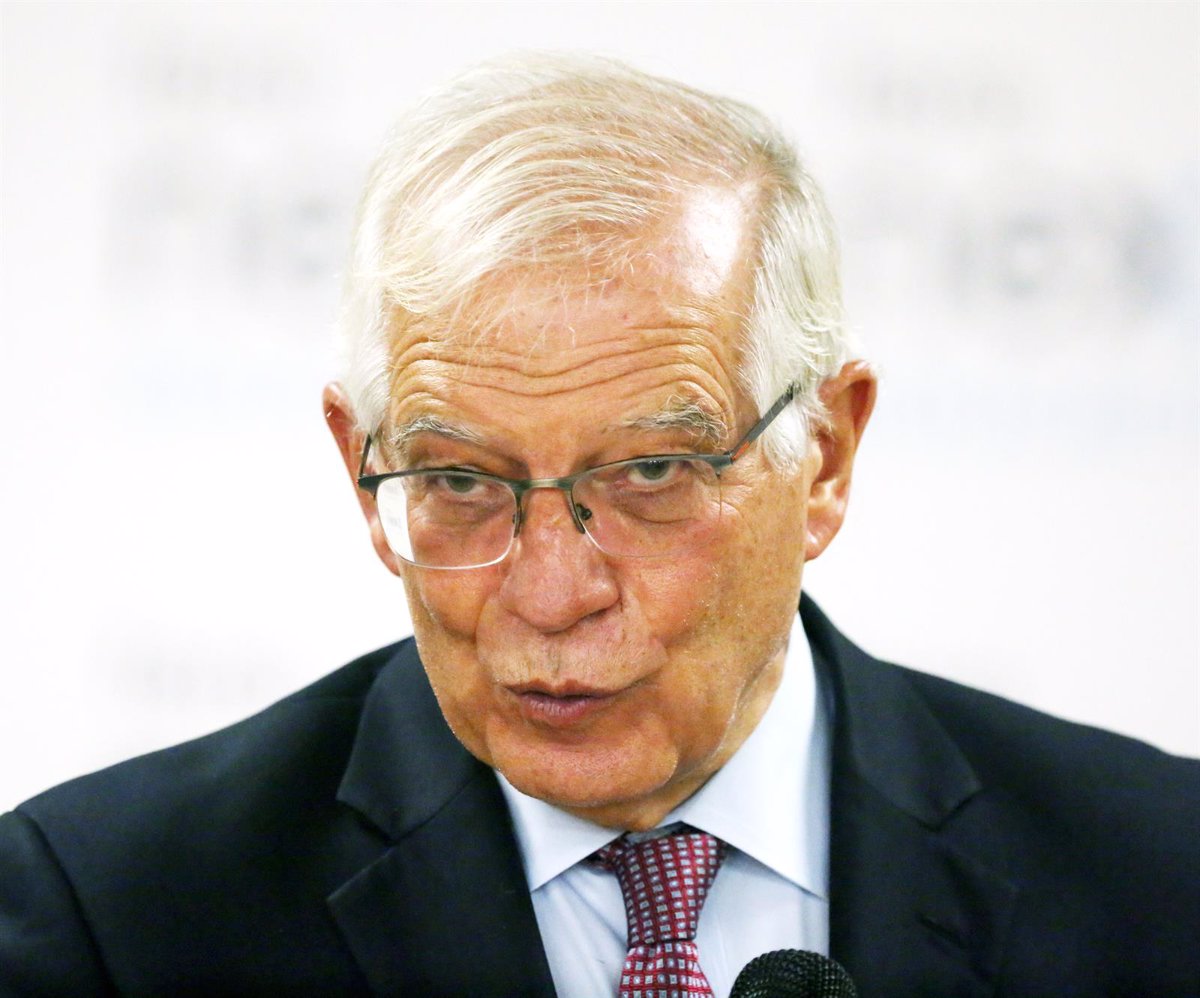 The High Representative of the European Union for Foreign Policy, Josep Borrell, has called a humanitarian, migratory and geopolitical crisis the situation on the border of Poland and Belarus, where Minsk pushes migrants to European territory, and has called for the mobilization of all resources Europeans to deal with the situation.

“The crisis is severe. It is not a war but it is an attack, it is the use of vulnerable people as weapons that can be thrown against a wall,” said Borrell in a debate in the European Parliament focused on the crisis on the border of Poland and Belarus, where thousands of migrants are crowded, led by the Belarusian authorities.

The head of community diplomacy has criticized the instrumentalization of migration by Belarusian President Alexander Lukashenko, and has indicated that the EU must mobilize all resources to address the situation “from a humanitarian, migratory and geopolitical point of view.”

DEBATE ON THE FINANCING OF A WALL

In full discussion in Europe about whether to finance the construction of walls and barbed wire, Borrell has defined the situation on the EU’s external border as a “humanitarian crisis” and has asked to face it as such, ensuring that Poland and Belarus have to allow the access to migrants trapped in this area.

“The images are shocking and the situation can get worse and the images be even more shocking,” he warned, asking to open a “humanitarian corridor” so that migrants can leave the border crossing.

At the same time, Borrell has indicated that the crisis responds to a geopolitical issue and that the Lukashenko regime responds to the EU sanctions by putting people at risk. “It is something completely unacceptable and we have to mobilize all the funds to address the situation from a humanitarian and geopolitical point of view,” he stressed.

In any case, the High Representative has indicated that the EU must act by expanding sanctions against those responsible for migratory flows, which, as he has warned, involve a “network of destinations with different airlines and many actors.”

On the role of community diplomacy in this crisis, Borrell explained to MEPs that the European bloc has been in contact with thirteen countries since this trend was identified in June in order to close migration routes.

“We have maintained contacts, alerting countries of origin and transit and requesting coordination to stop the routes. We have contacted thirteen countries, I personally with Iraq and they have taken measures prohibiting travel and closing Belarusian consulates,” he said.

Although Iraq is the example of success in this crisis and the EU managed to curb the flow of migrants from Baghdad in the summer, flights from other points such as Jordan, Lebanon or Egypt have subsequently proliferated, with Turkey as the crossroads of the European approach, since in recent weeks it has become a “transit hub for migrants”, according to the High Representative.

To this end, the Vice President of Securities of the European Commission, Margaritis Schinas, will hold a tour of the countries in the area to convey the need for measures to be imposed to curb orchestrated migration to Poland and the Baltic countries. The tour will include a stop in Turkey, a country with which the European bloc already experienced a similar crisis in the spring of 2020, when it opened the border crossings with Greece.

In the turn of spokespersons, the European People’s Party has been in favor of financing a wall to protect the EU’s external border from “blackmail” by Belarus, for which it has ultimately held Russian President Vladimir Putin responsible.

Thus the head of the “popular”, Manfred Weber, has also called for measures against airlines such as Turkish Airlines and even Facebook for participating in the “business model” of migrant smugglers.

Regarding the controversy surrounding financing a wall, Weber has assured that Europe should not be “innocent” and has stated that there are fences and barbed wire in other places such as Ceuta and Melilla. “It is not what we like to see, but it is the reality we are innocent. There must be funds available to finance these activities,” he said.

His position has quickly found the response of the socialist spokesperson, Iratxe García, who has ensured that the experience of the Berlin wall reminds Europe that these infrastructures “do not alleviate suffering.” In his opinion, the bloc’s response must be “firm” but without forgetting that the thousands of migrants on the Polish border “do not represent a danger to the security” of Europe.

At this point, he has addressed directly to the President of the Council, Charles Michel, who has suggested on a visit to Warsaw the possibility of building a wall on the border, to ask that the EU be clear and declare that it will never finance these measures. “We have other instruments to stop the drama,” argued García, who has demanded sanctions against airlines, companies and people involved in migratory routes.

On the part of the greens, the Dutch Tineke Strik, has affirmed that the European bloc cannot respond with the same coin to Lukashenko and has warned that if the hot returns are normalized, the right of asylum will be ended.

Along the same lines, the IU MEP, Sira Rego, has warned of the advance of the ultra-right agenda in Europe and has criticized the European Commission allowing fundamental rights to be violated in Poland when it comes to migrants.