The trend towards an increasing number of road deaths continues 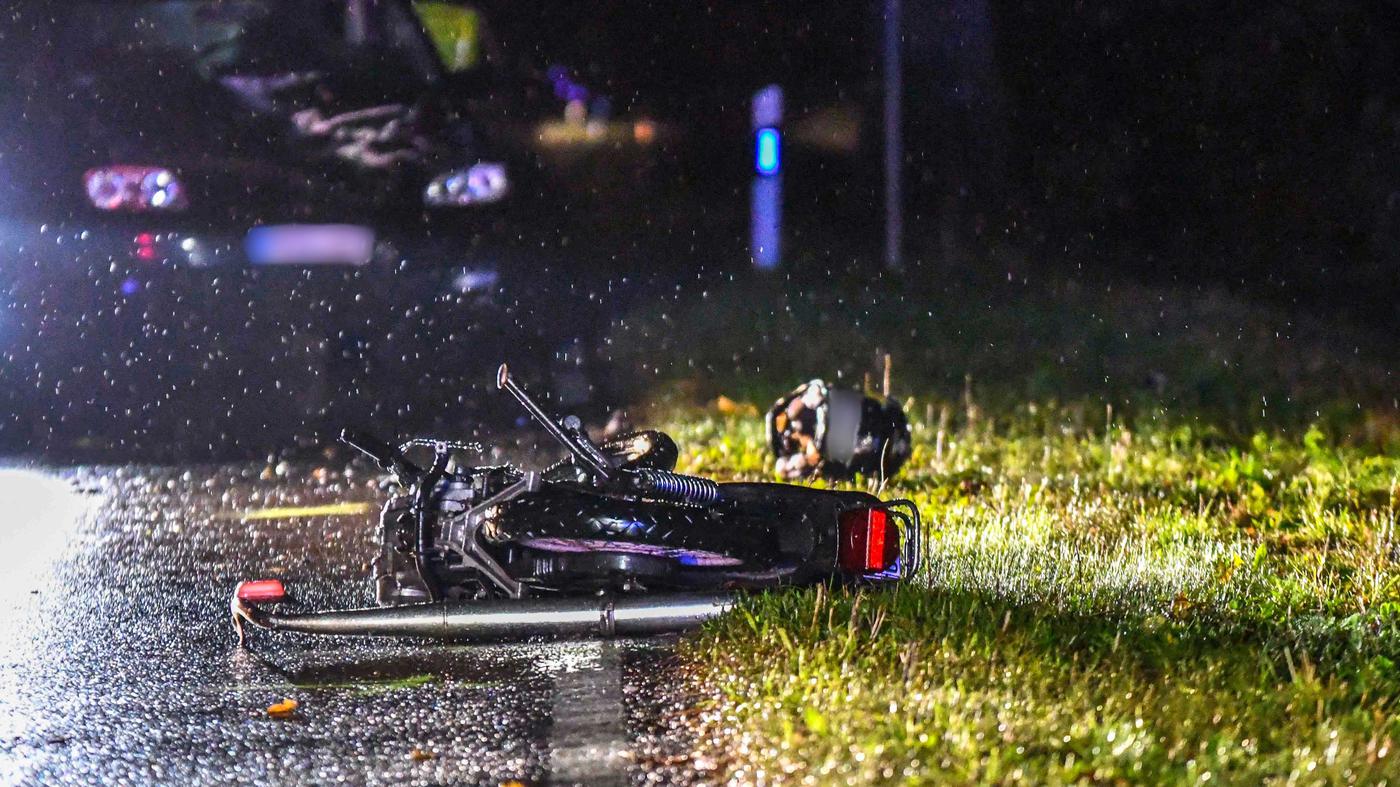 In July, 321 people died in traffic accidents in Germany. This was 44 people more than in July last year, the Federal Statistical Office announced on Friday in Wiesbaden.

Compared to July 2019, the year before the corona pandemic, there were 51 more deaths. In 2020 and 2021 there were fewer road fatalities also due to lockdown restrictions.

In July, the trend that could be observed this year increased, namely that there were more traffic accidents and traffic fatalities again after the government restrictions had expired. According to the statistics, the police recorded a total of 1.3 million road accidents from January to July 2022, seven percent more than in the corresponding period of the previous year.

After a power struggle in the southwest CDU Heilmann goes, stand comes Eddy about the statement of the Federal Minister of the Interior This is how Faeser supposedly defended the Berlin police officer

Among them are 161,700 accidents with personal injury, an increase of 17 percent. The number of dead was 1570 by thirteen percent over the same period last year. Compared to the first seven months of the pre-pandemic year 2019, despite the higher numbers this July compared to 2019, there was an overall decrease in road deaths by ten percent and injuries by eight percent. (AFP)