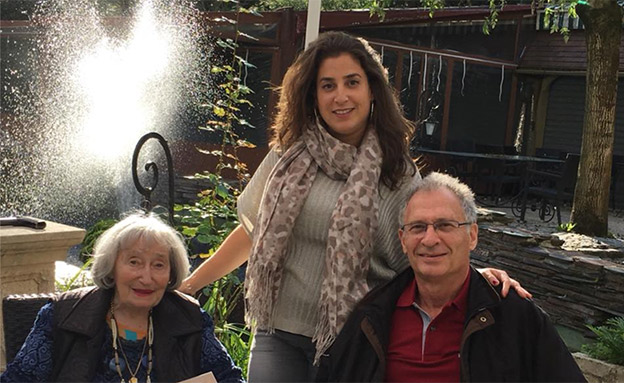 The court in Paris sentenced tonight (Wednesday to Thursday) to life imprisonment for Yassin Mihov, 32, who murdered his neighbor, the late Holocaust survivor Miri Knoll, 85, about three years ago. The court ruled that Mihov stabbed Knoll 11 times in her apartment. In the 11th arrondissement of the French capital, he later set it on fire.

The court, which investigated the allegations of religious background to the violent assault and murder, ruled that they were fueled by antisemitic ties and prejudices about the seemingly rich economic situation of Jews, and these led Meyhoub to believe that “treasures” were hidden in the Holocaust survivor’s home.

Knoll’s murder case has sparked a major public outcry in France and the global Jewish community, amid rising anti-Semitism in the European country. After the murder, tens of thousands of people, including government ministers, took part in a protest march in Knoll’s memory.

The body for the fight against anti-Semitism in France issued an official statement in 2018, following the murder, stating that the case is reminiscent of the murder of the late Sarah Halimi, a French Jew who was murdered a year earlier by a Muslim neighbor, hundreds of meters from Knoll’s murder scene. Recognize the antisemitic background of the attack.

Knoll’s granddaughter, Noa Goldfarb, then posted a Facebook post in which she was hurt that the killer left no memory of her grandmother, praising her: “Grandma was stabbed to death 11 times by a Muslim neighbor she knew well. He also made sure to set the apartment on fire and leave us no souvenir. “No photo album, not hers, not Grandpa’s, no letters, nothing. We were left with only tears and each other.”