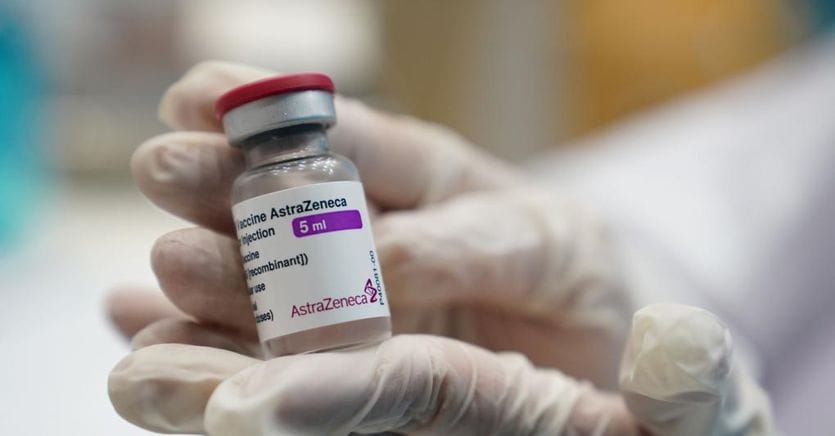 AstraZeneca, the Anglo.Swedish pharmaceutical group, has declared that the EU has lost its legal battle to obtain an acceleration in the delivery of doses of the anti.Covid vaccine: the company will have to deliver to Brussels “only” 80.2 million total doses by September, against the 300 million requested by the EU. The equivalent of 50 million doses more than the approximately 30 million delivered in the first quarter.

At the same time, however, the Commission argues that the verdict “confirms its position” and reveals the contractual violations attributed to the company.

The sentence of the Court of First Instance

This is the paradoxical outcome that emerges from the verdict of the Court of First Instance of Brussels on the appeal brought by the EU executive against the company’s delays in delivering anti.Covid drugs. AstraZeneca claims victory because the sentence does not impose a particular acceleration compared to the current supply forecasts, the Commission replies that the judgment confirms the alleged violations (even if its claims for compensation come out reduced by the Court).

The Court: AstraZeneca must deliver 80.2 million doses by June

The Commission’s reply: the company owes us 50 million, our position confirmed