What if Fedez really ranks in the 2023 elections? 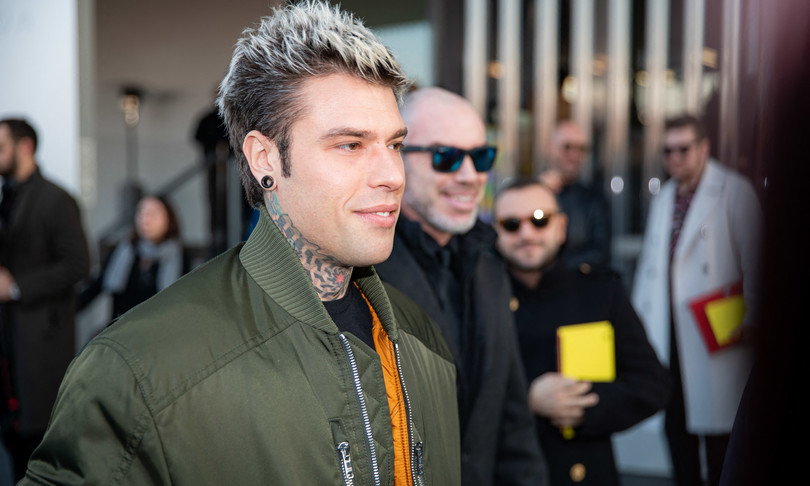 – Fedez could engage in politics. The news has been running on the web for a few hours after Corriere della Sera announced the purchase of the registered domain fedezelezioni2023.it by Zdf, the company that belongs to the Italian rapper.

The domain name “refers – we read on Corriere.it – ​​to his direct involvement in the Italian political elections which, if the legislature reaches its completion (as more than likely), will be held in a year and a half. The registered domain , which at the moment is obviously inactive, leaves no room for misunderstandings of the case: fedezelezioni2023.it. Just as the company that bought it, ZDF (Fedez on the contrary), which is yours, does not lend itself to any kind of misunderstanding “.

“Imagining – is still specified by the newspaper – half of the artistic-sentimental apple of the duo Ferragnez engaged in the political elections would have been political fiction until a few years ago. The lunge at the concert on May 1st, the lashes addressed to the political class along the way which led to the sinking of the Zan bill and the constant controversy against Matteo Salvini – all branded by Chiara Ferragni’s husband, always in the first person – leave room for more than one question mark. “Fedez? I prefer Orietta Berti”, the leader of the League dismissed him some time ago, during one of the many back and forth that saw them as protagonists, dialectically armed against each other “.