An Italian aid worker was arrested by the Ethiopian authorities 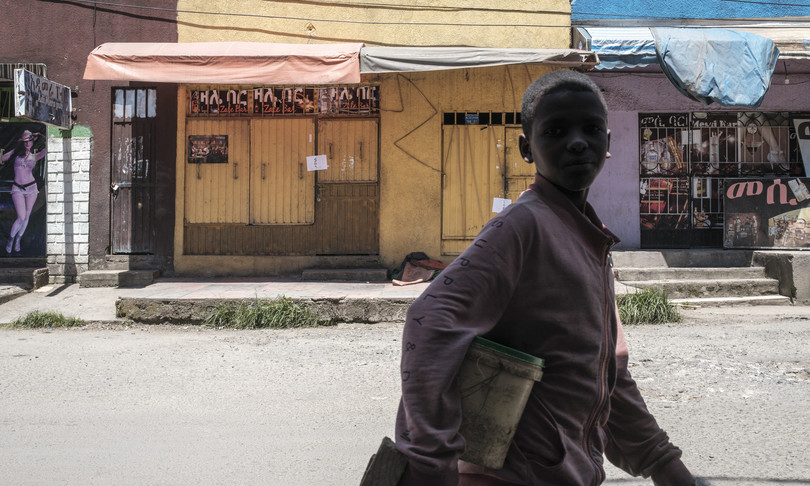 An Italian cooperator was arrested by the Ethiopian authorities accused of having helped Tigrinya refugees.

This is confirmed by well-informed sources of InfoAfrica, according to which it would be Alberto Livoni, fifty-year-old of Emilian origins, studies in Switzerland and a long experience in cooperation, currently engaged with Vis, the Salesian cooperation agency in education and training projects for young people. There are no official confirmations on the reasons for the arrest.

The federal police would have acted for “security reasons” and, according to what the La Repubblica website reports, would have challenged Livoni for the sale of a briefcase with one million birr – a sum equal to about 20 thousand dollars – with the suspicion that the money was used to help the Tigrin people.

The country is witnessing to a squeeze on anything the authorities consider dissent. Just one day before Livoni’s arrest, which would go back to 6 November, some agents entered a center run by the Salesians in the Gottera area. Inside were 17 people, Ethiopian and Eritrean priests and laity who lived in the facility. “They were all taken to a secret location where they would now be detained,” wrote Fides, the press agency of Propaganda Fide (Vatican) yesterday.

Victims of the action of the Addis Ababa authorities also the United Nations. Last month seven senior UN officials were expelled from Ethiopia on charges of interference in the country’s internal affairs. On November 9, 16 UN employees were abducted and are now detained in the capital.