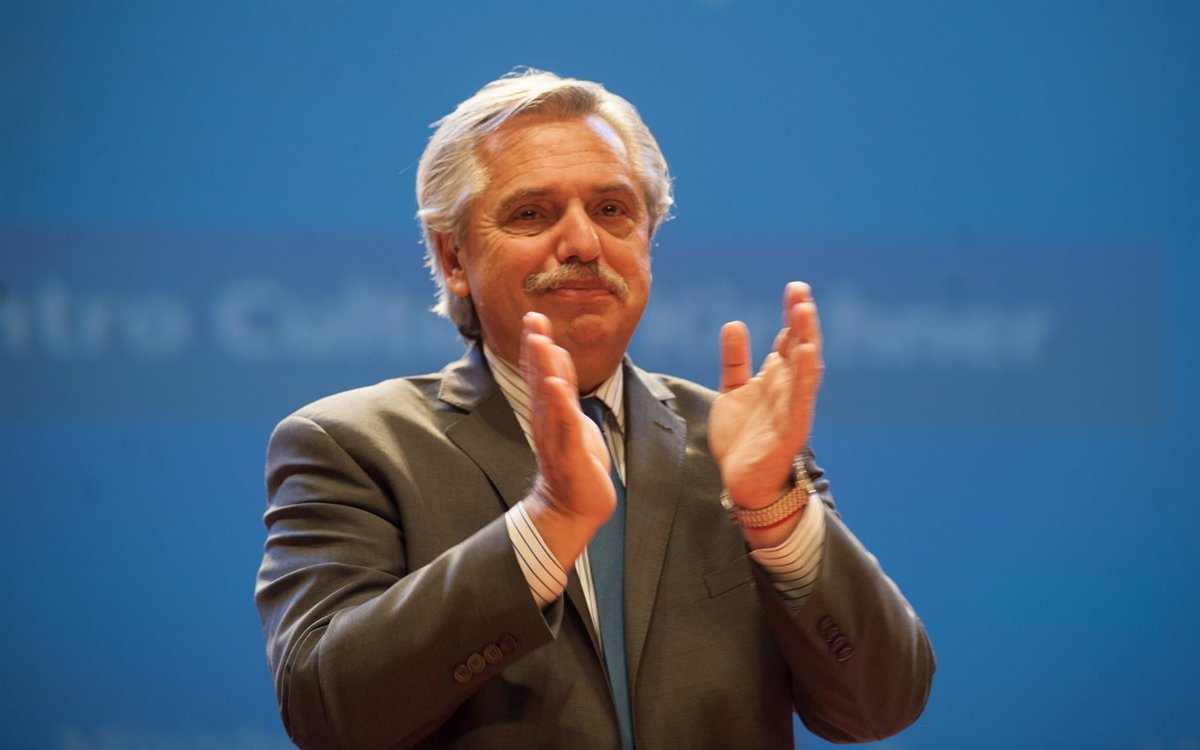 The electoral campaign for the legislative elections in Argentina culminates this Thursday with two separate acts in the province of Buenos Aires of the main parties, the official Frente de Todos and the opposition Juntos por el Cambio, which will be measured in the elections next Sunday 14 of November in an appointment that is shaping up to be a kind of referendum on the first years of Alberto Fernández’s administration.

It will be Fernández who, in an event in the Néstor Kirchner Park, in the town of Merlo, will lead the closing ceremony of the Frente de Todos campaign. Since the defeat in the last primary elections – PASO (Primary, Open, Simultaneous and Mandatory) -, Fernández has been especially involved in the campaign, with numerous encounters with citizens in the Buenos Aires province, the country’s main electoral district.

However, “it will not be a national closure,” they have pointed out from their environment, since different events will take place with the official candidates throughout the country, reports Télam. At the moment, the participation of the vice president, Cristina Fernández de Kirchner, another of the heavyweights of the training, has not been confirmed due to an operation to which she has recently undergone.

In the case of Together for Change, the candidates for deputies in the province of Buenos Aires Diego Santilli and Facundo Manes will close the campaign in a ceremony in the city of La Plata, to later move to Mar de Plata.

Next Sunday 127 of the 257 seats in the Chamber of Deputies, lower house of Congress, as well as 24 seats in the Senate are at stake for the provinces of Catamarca, Chubut, Córdoba, Corrientes, La Pampa, Mendoza, Santa Fe and Tucumán.

Last September the primaries were held, from which the candidates came out, who on Sunday will face each other on Sunday in a day in which the ruling party suffered a hit, after convincing 29.5 percent of the electorate compared to 40.6 percent achieved Together for Change.

The results of the primaries anticipated that the Frente de Todos would get its hardest blow with the loss of the absolute majority in the Senate, something that would hinder the rest of Fernández’s term.