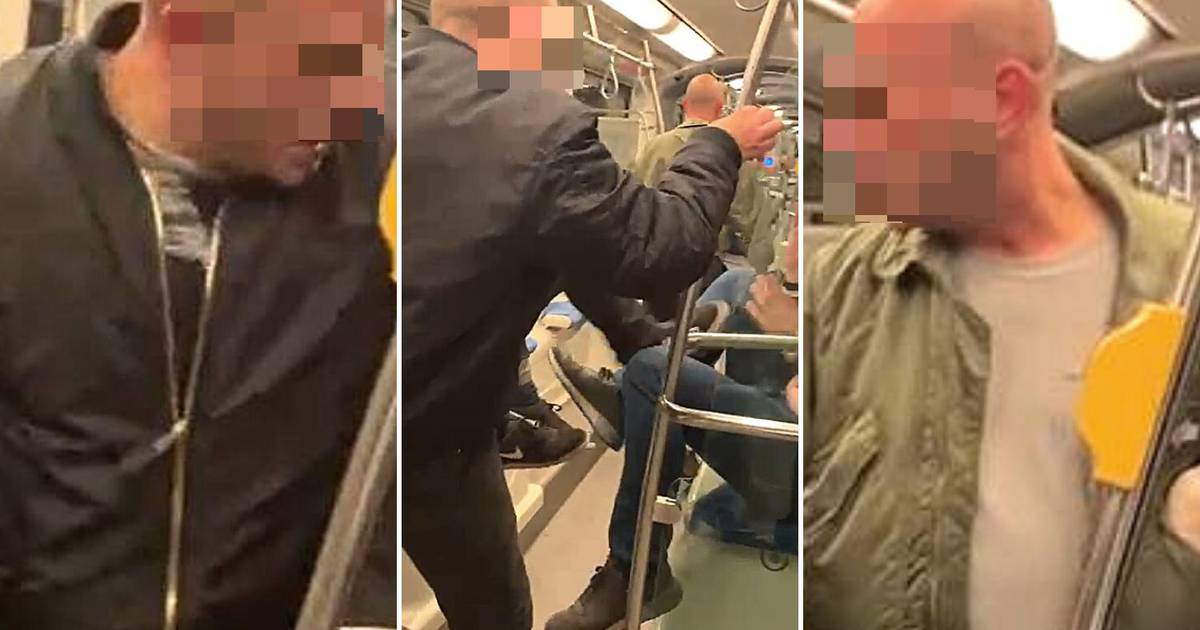 The bald-headed thugs, 20 and 36 years old, who beat up two 23-year-old men on a tram near Ban Josip Jelačić Square in Zagreb on Sunday, September 18, around 3:20 a.m., spent the night in police custody, and the criminal investigation against them continues on Sunday.

They hit the young men in the face and stomach

A disturbing video of the brutal attack, in which one of the attackers hits one of the young men in the face, kicks him in the stomach, and then punches him in the head, spread on social media this weekend.

The other man soon moved away to another part of the tram, and across from the attacked young man sat a man who raised his hands in the air as a sign of defense.

One was seriously injured

As soon as the video appeared in public, the Zagreb police started a criminal investigation and yesterday arrested two people suspected of, judging by the information available so far, an unprovoked attack.

Will he be detained?

One 23-year-old man was seriously injured, and the other less so, which is why the two thugs will likely receive criminal charges for committing crimes of grievous bodily harm and violent behavior.

After the police have finished their investigation, they can file criminal charges against the duo in the regular way or hand them over to the detention supervisor, from where they are taken for questioning to the competent state attorney’s office.

After the first questioning at the bar, if there is a legal basis, they can impose precautionary measures on the abusers or ask the court to order them pre-trial detention based on one of the four grounds provided for in the Criminal Procedure Act.