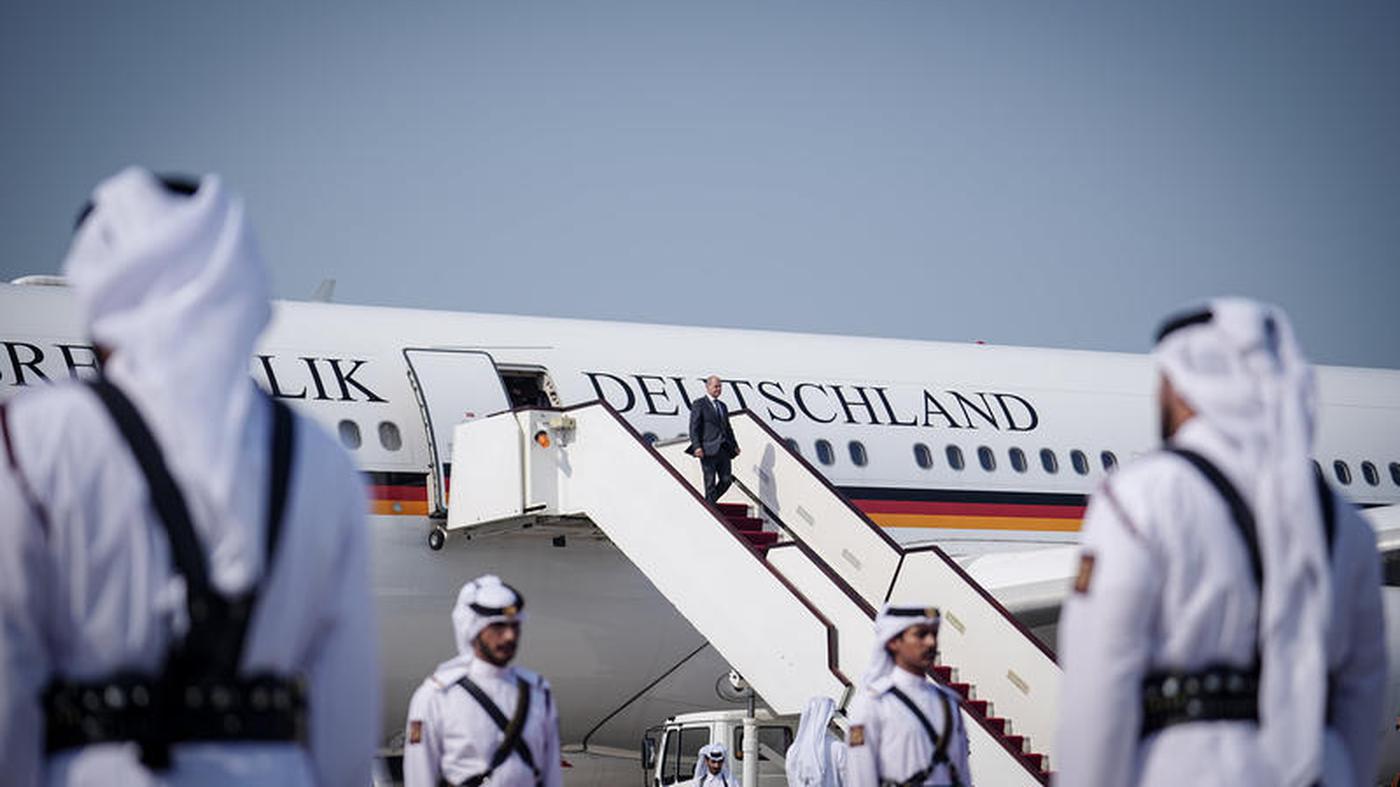 The visit of Chancellor Olaf Scholz to the Arabian Peninsula exemplifies a profound change in the balance of power in world affairs. Even while it should be unpleasant for America and Europe, the Gulf states, who for decades served as reliable allies of the West, are now exploiting their wealth from oil and gas for their own goals.

daily briefings for decision-makers The energy and climate newsletter for professionals in industry, politics, associations, science, and NGOs. For registration, go here.

They have grown even more powerful as a result of the effects of the Ukraine war and will continue to do so. The growth of nations like Saudi Arabia, the United Arab Emirates (UAE), and Qatar demands a response from Europe.

A premise that guided Western ties with the Gulf region for decades was established by the United States and Saudi Arabia after World War II: America ensured the security of the Gulf monarchy, while they guaranteed the export of oil.

Can I buy? Are you serious? Are you sure you’re not kidding? The new power factor is raw materials.

This structure persisted throughout the 2000s, when the US began to leave the Middle East and withdraw from its agreement, at least in the eyes of the Arabs.

A change of direction was made as a result of dissatisfaction with America, the impending end of the oil age, and the generational transition in the Gulf States, where Saudi Arabia, the UAE, and Qatar are now headed by men who were born decades after World War II.

In order to maintain their control while keeping oil prices high, Gulf rulers are investing billions in cutting-edge technology like hydrogen power generation and other advances. They are working with Russia while denying pleas from the West to increase the supply of oil on the market and drive down prices.

Success demonstrates their validity. Because he ordered the murder of the dissident Jamal Khashoggi, the Saudi Crown Prince Mohammed bin Salman experienced a period of isolation from the West. However, the red carpet has been laid out once more because the USA and Europe urgently require reduced oil prices due to the conflict in Ukraine.

Europe loses sight of its own values even while dealing with Arab money. In 2002, only 3% of German arms exports went to Arab nations; by 2019, that number had multiplied by 10 to reach 30%. Germany halted supplying its own weapons to Saudi Arabia after the murder of Jamal Khashoggi, but this does not apply to collaborative initiatives with allies. Nevertheless, Riyadh continues to receive arms from other EU countries like France.

In an interview, the head of a network organization said, “We shouldn’t learn about a gas scarcity until it’s inevitable.” Situational scenarios It is possible to temporarily cut off the electricity in 70% of Berlin homes. The Chemical Association concerns the importance of individual residences in the supply of gas in light of the Greens’ opposition to climate technology.

Germany and the other European nations shouldn’t hold out hope that the Gulf Arabs would become less significant following the conflict in Ukraine. The Gulf’s next generation of leaders will influence the area for many years to come. The sooner Europe formulates a strategy for handling the region, the better.