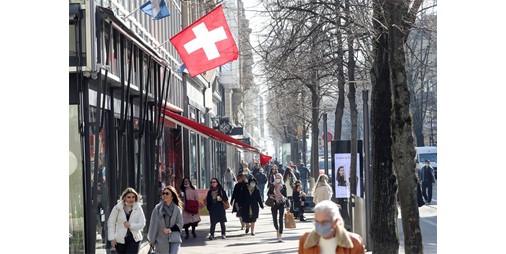 The Swiss Ministry of Health announced that it will destroy 10.3 million doses of the Moderna vaccine against the Corona virus.

The ministry said: It has no choice but to destroy the doses after their expiration date last Wednesday, as their value is estimated at 280 million Swiss francs ($285 million).

Switzerland had bought many doses from various manufacturers, until its surplus reached about 38 million doses of different vaccines that expire before the end of the year.

Switzerland, which has recorded 5.13 thousand deaths with the virus since the beginning of the epidemic, has vaccinated about 70% of its population of 7.8 million people.